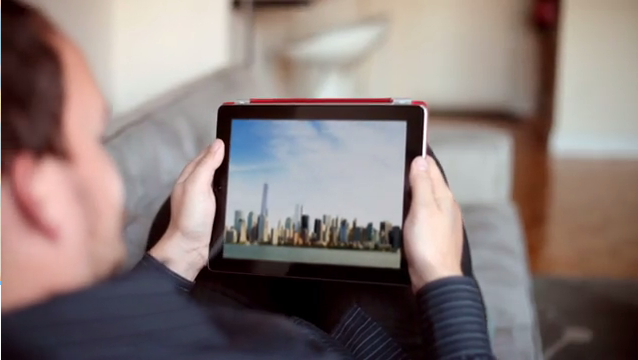 Online and mobile video platform JW Player announced on Wednesday that it has completed a $20 million Series C financing round.

The investment was led by the Greycroft Partners fund Greycroft Growth and Greenspring Associates, and included participation from Cueball Capital and e.ventures.

The company will use the cash infusion to accelerate its global growth, expand its sales, marketing, product and engineering initiatives, and add to its data-driven software-as-a-service platform.

JW Player was founded in 2008 to launch its open source video player, which was the original player for YouTube. Today, it is live on more than 2 million sites with 9 billion video streams to 900 million monthly unique viewers across phones, tablets, and desktops. The company’s services also include video hosting and streaming, advertising, and analytics.

Investor Greycroft manages $600 million and has invested more than 100 companies since inception including Maker Studios, Huffington Post and All Def Digital.