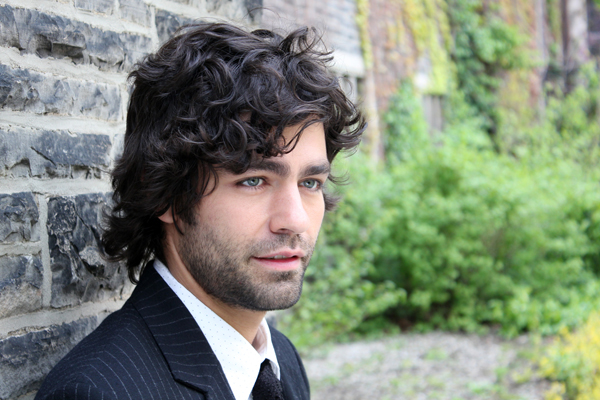 Actor Adrian Grenier (pictured) and The Square director Jehane Noujaim are among the 20 filmmakers working on the documentarian's latest project.

The full filmmaker lineup has been unveiled for We The Economy: 20 Short Films You Can’t Afford To Miss, a Paul Allen- and Morgan Spurlock-driven series of doc shorts.

“We have taken a topic that is generally considered complicated, dry and boring and made it entertaining, accessible and informative,” said Spurlock, who also serves as exec producer of the series, in a statement.

As previously reported in May, the project will match documentarians with economists to create 20 short films spotlighting the U.S. economy. The filmmakers worked closely with economists to develop the 5- to 8-minute shorts, which cover the gamut from animation and comedy to non-fiction and scripted films, and will premiere this October across multiple platforms and distribution partners, including online, VOD, broadcast, mobile and theatrical.

The economic advisers include Dean Baker, Yoram Bauman, Jodi Beggs, Adam Davidson, John Steele Gordon, Neil Irwin, Greg Ip, Marcus Koch, Annalyn Kurtz and Diane Lim, and the film subjects were organized into five chapters: What is The Economy? What Is Money? What is the Role of Government in Our Economy? What is Globalization? and What Causes Inequality?

We The Economy: 20 Short Films You Can’t Afford To Miss is co-produced by Paul G. Allen’s Vulcan Productions and Morgan Spurlock’s Cinelan, and will be presented as a sneak preview to those attending the 2014 New York Film Festival Convergence on Sept. 27.