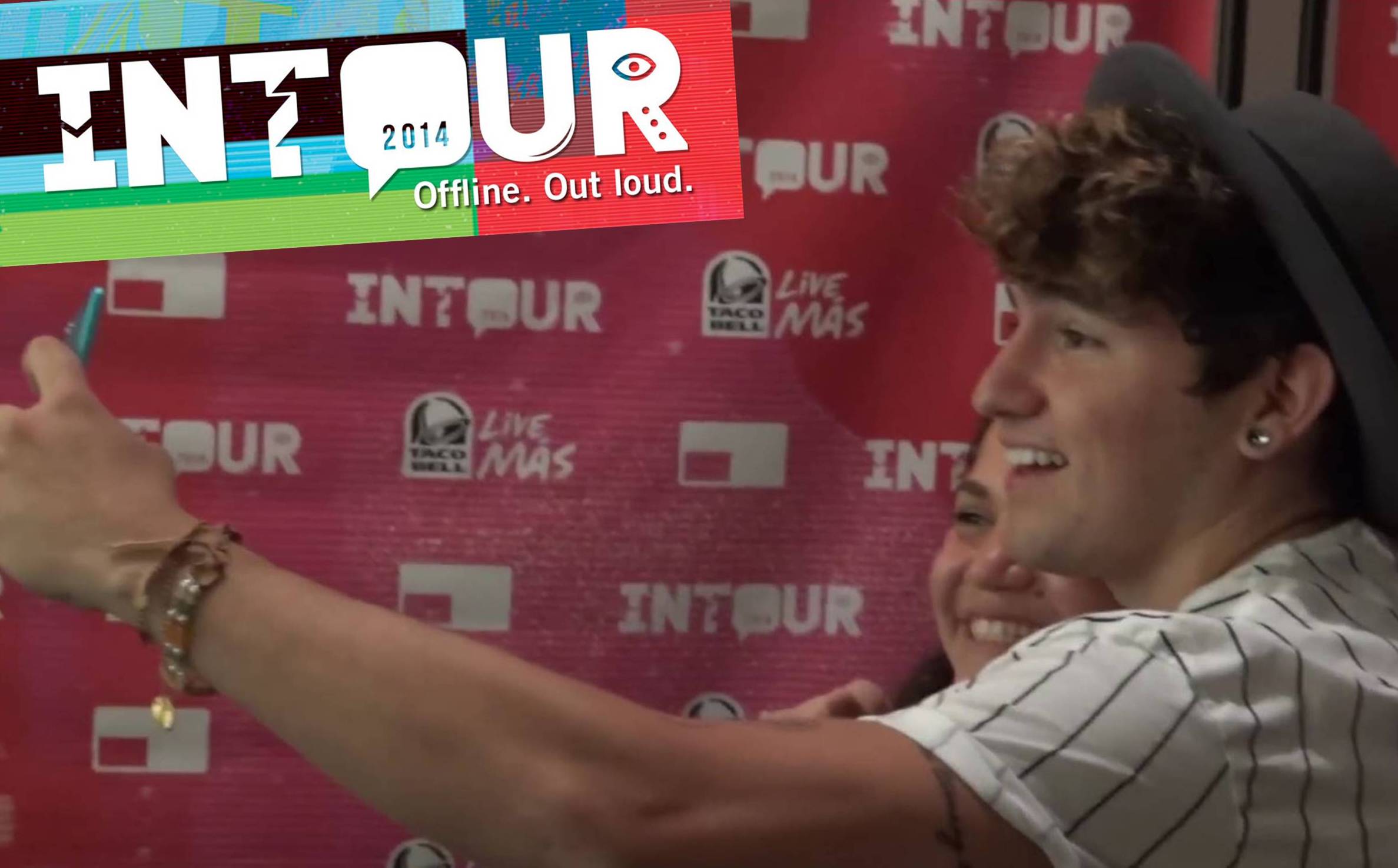 Anyone who witnessed the hordes of stampeding tween girls at VidCon 2014 knows there’s a growing hysteria for YouTube stars that the mainstream media has yet to recognize. For those who haven’t seen the phenomenon in person, StreamDaily took its cameras to Fullscreen’s InTour 2014 at the Pasadena Convention Center on Saturday, and captured fans going gaga over YouTubers like Connor Franta, Ricky Dillon, Jc Caylen, Sam Tsui, and Jenn McAllister.