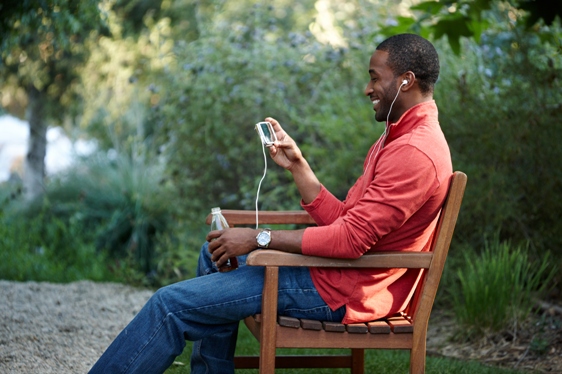 Love, a show produced by Legendary Television and Apatow Productions, will debut next year. In a twist, Netflix has already ordered a second season.

Netflix has made a 2-season commitment to a new show created by producer Judd Apatow, actor Paul Rust, and Girls scribe Lesley Arfin.

Love is half-hour series that will debut with 10 episodes in 2016 and 12 episodes the following year. The comedy, which promises to be a “honest take on modern relationships” is licensed globally.

Rust (I Love You, Beth Cooper, Inglorious Basterds) stars in the series alongside Community‘s Gillian Jacobs. The show is produced by Apatow Productions and Legendary Television. Brent Forrester (The Office, The Simpsons) will executive produce.