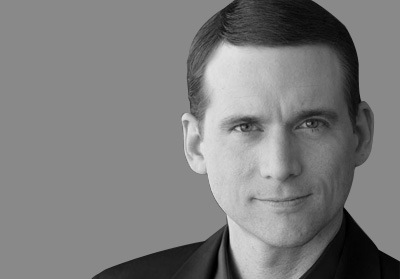 Daniel Tibbets comes to the MCN from Bunim/Murray Productions where he led the digital media division.

Tibbets will oversee all of Machinima’s programming, production, acquisitions and talent development. He most recently led the digital media division at Bunim/Murray where he created a startup production unit and oversaw the creation of new IP and branded entertainment. Previously, Tibbets worked for CBS Enterprises, Papazian-Hirsch/Rysher Entertainment, FoxLab and Twentieth Television. At Machinima, he will report to CEO Chad Gutstein.

Gutstein came on board at the gaming-centric MCN in March, and this summer the company also hired Tricia White as chief people officer.