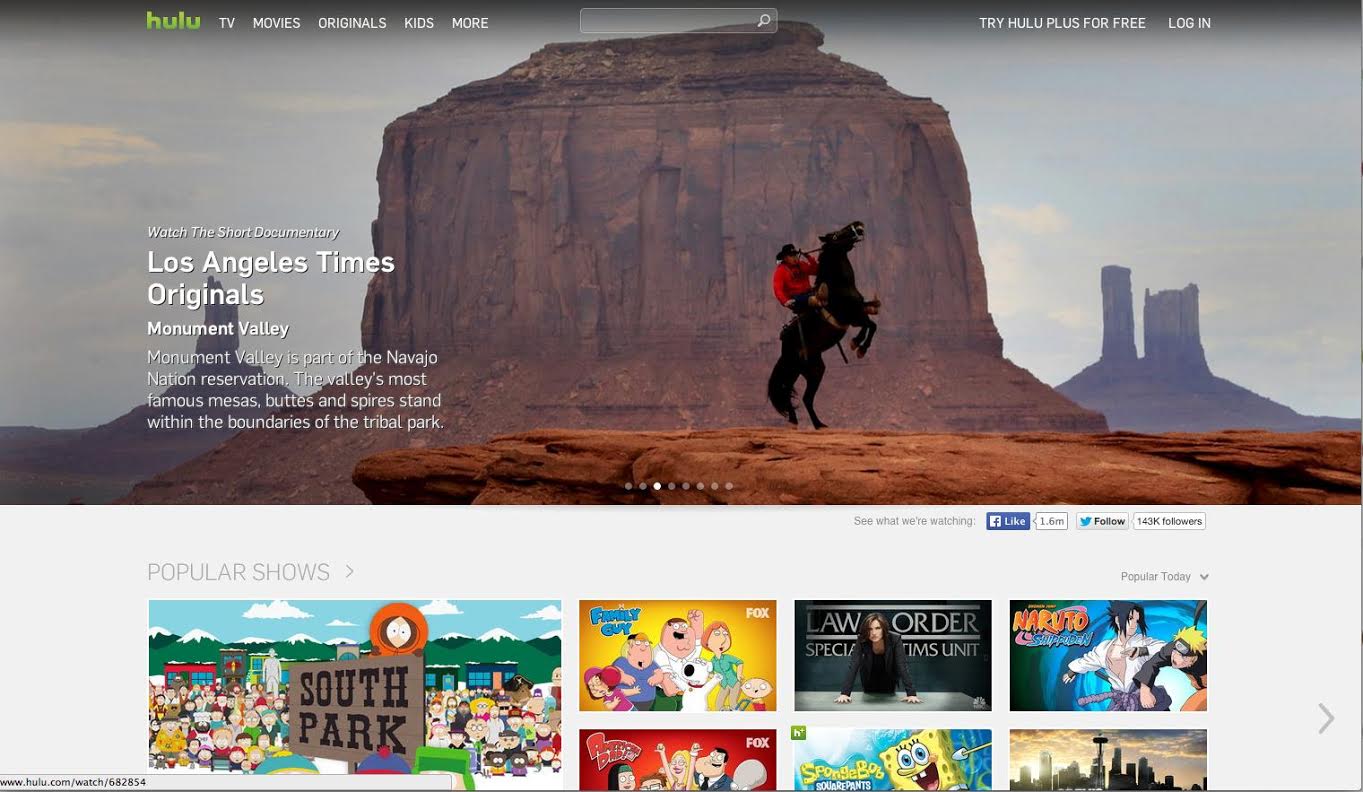 The media company is hoping to attract a younger demo with a heavy push into video.

“Our goal here is to reach a younger audience, a new audience, so I’d say that demographic is probably in the range of 25 to 45,” says Analisa Tamayo, director of video for Tribune Publishing, the Times‘ parent company.

While the Times has plans to produce new yet-to-be-specified programming, all the current offerings have previously appeared on the company’s web site. They cover a broad range of verticals, from entertainment, food & travel, sports and documentaries.

The 70 videos currently available include Gold 101, featuring Pulitzer Prize-winning restaurant critic Jonathan Gold; The Envelope Emmy Roundtables; Postcards From the West, with travel writer Christopher Reynolds and photographer Mark Boster; Made in California, exploring issues including earthquakes, droughts, immigration and traffic; and Day for a King, which follows hockey star Anze Kopitar as he returns to his native Slovenia with the Stanley Cup to explore his identity. All were produced in-house at the Times.

Tamayo says the Times has built up its digital video production infrastructure so both its multimedia journalists and its dedicated video production unit can quickly upload and share video within multiple departments for viewing, editing and publishing. The video team works under Colin Crawford, deputy managing editor of visual journalism.

At the moment, there are no plans to seek out brand sponsors for its Hulu shows.

“Right now, our goal is really promoting our brand, building awareness of the video that’s produced by our journalists, and reaching a new audience,” Tamayo says.