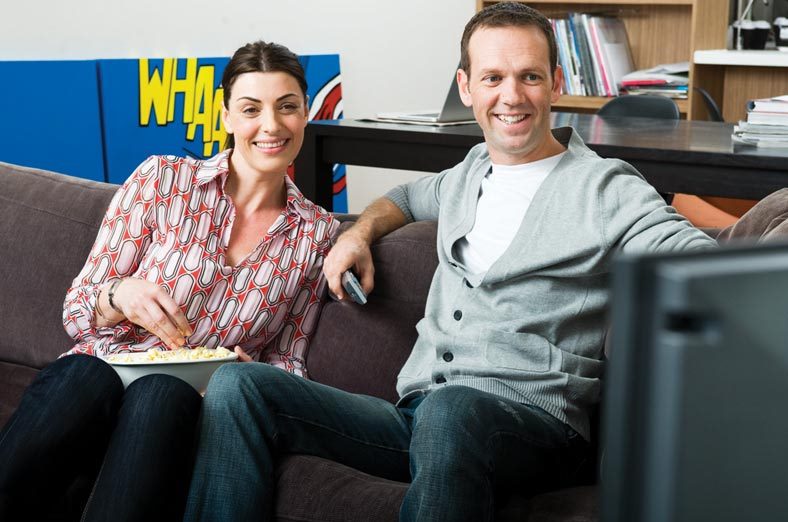 Stephen Langsford, the CEO of Quickflix, says his company will suffer if people continue to access Netflix by unauthorized means.

Netflix kicked off its expansion into 6 additional European countries this week, but ironically it’s getting some heat from a CEO in a country it hasn’t even launched in yet.

Stephen Langsford, the CEO of Australian SVOD service Quickflix has written an open letter to Reed Hastings for allegedly ignoring unauthorized “back door access” to Netflix by people who use U.S. IP addresses to watch its content.

“Unlike yourself, Quicklix has obtained all necessary Australian rights to the content on its platform,” Langsford writes, addressing the Netflix CEO.

He adds that his company, which has about 500,000 subscribers, will not be able to compete in an uneven playing field. He urges Netflix to “come through the front door” or make more of an effort to tackle the issue of virtual private network (VPN) services that make it possible for Australian users to access Netflix content.

A Netflix spokesperson declined to comment on how many Australian users are accessing the service through unauthorized means.