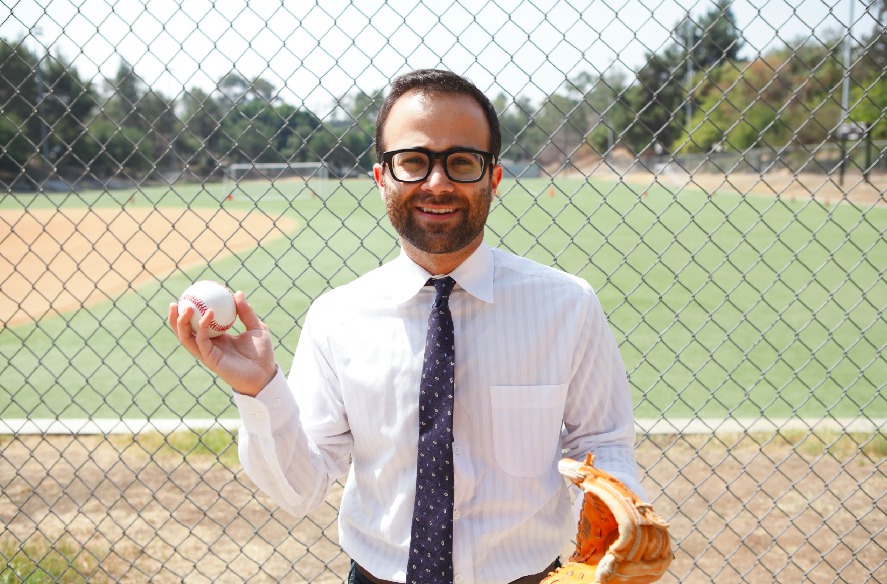 Creative studio Portal A is making a “significant financial investment” into the development of original programming and has hired a new exec to lead the initiative from its L.A. office.

Evan Bregman, who previously oversaw production and audience development at Electus Digital, has joined the San Franscisco-headquartered company, it was announced Monday. As head of original content, a newly created position, Bregman will oversee the production and distribution of a slate of projects that will be pitched to advertisers, TV networks and digital platforms.

Portal A is building concepts internally as well as looking to the larger creative community, including YouTube influencers they currently work with, as a source of ideas. Some of the content will be co-created by YouTubers.

“We got our start creating original content for the web, and built our business around the properties we developed in the early days of web video. We are making a significant financial investment in the development of original entertainment programming and Evan will lead the charge, helping us develop ideas in house with our creative team and also fielding submissions from the YouTube community at large,” said Zach Blume, partner and managing director at Portal A.

Portal A has created successful branded content projects for partners like YouTube and Relativity Media. The studio has also developed original series for traditional platforms, including White Collar Brawlers for Esquire TV.

At Electus, Bregman served as exec producer for scripted and non-scripted projects including Amazon Kids’ pilot Maker Shack Agency and rap battle league Total Slaughter. Bregman worked with Electus founder and chairman Ben Silverman at NBC. Prior to that, he was an independent web producer with a production team called Half Day Today.