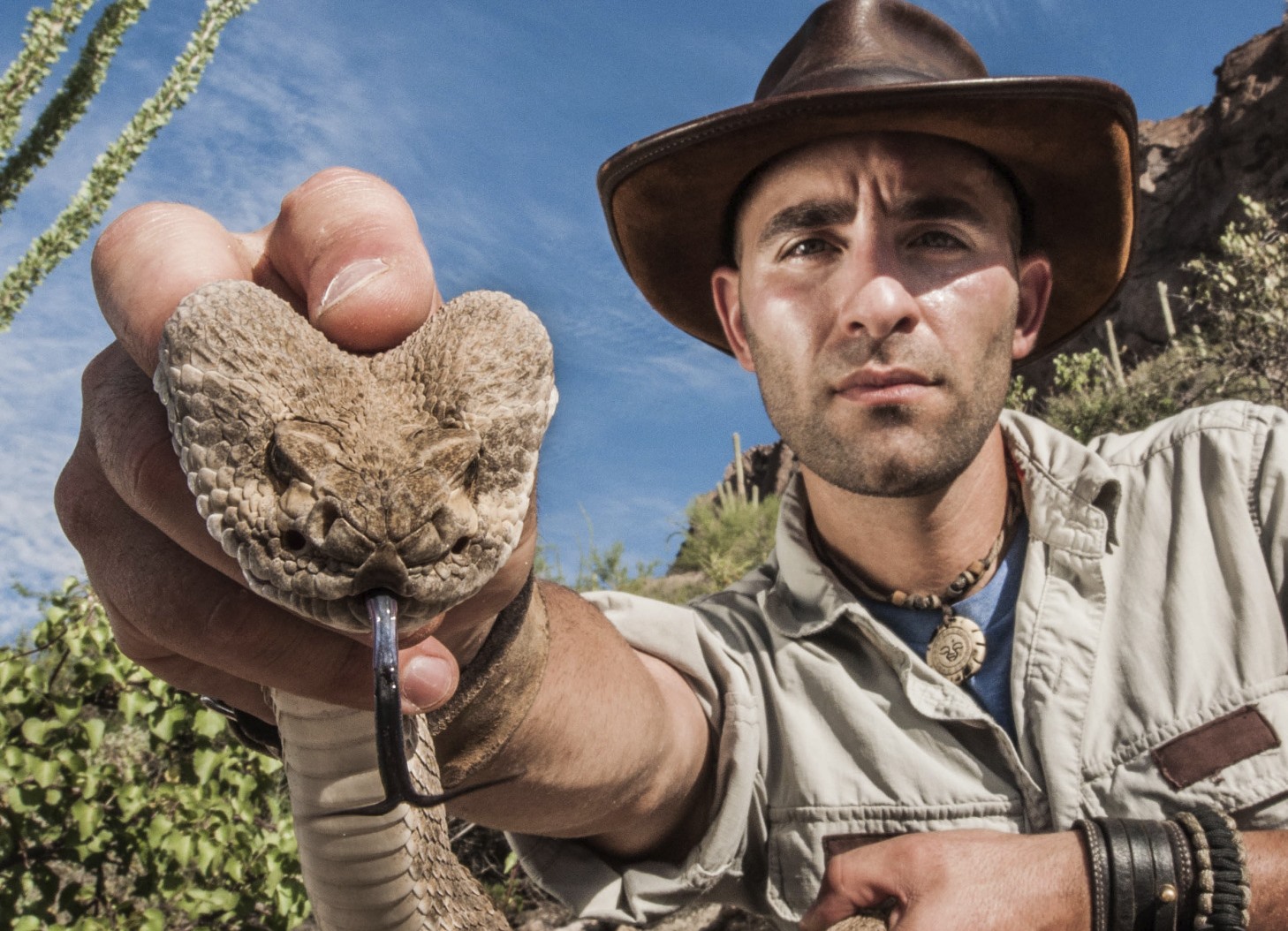 Lizards, snakes, and snapping turtles feature in the Coyote Peterson-hosted series that is sponsored for the first 10 episodes.

In the show, its host — adventurer and animal enthusiast Coyote Peterson — goes looking for exotic creatures found across the United States, like venomous lizards, rattlesnakes and snapping turtles. New episodes will roll out on Tuesdays and Thursdays, with a total 26 installments planned, plus extras. The first 10 eps of Breaking Trail are already sponsored and include “brought to you by” billboards and in-episode native integrations. Capital One’s Buy Power card is one of the brand partners featured at launch.

While the target demo is adults 18-40, Discovery believes the show will appeal to a wide audience including kids and animal and nature lovers.

“I believe that the best way to share animals with the world is from their natural environment,” Peterson said in a statement.

Animalist’s James Williams is executive producing the series, which is also streaming on the Animalist YouTube channel. Check out one of the episodes below: