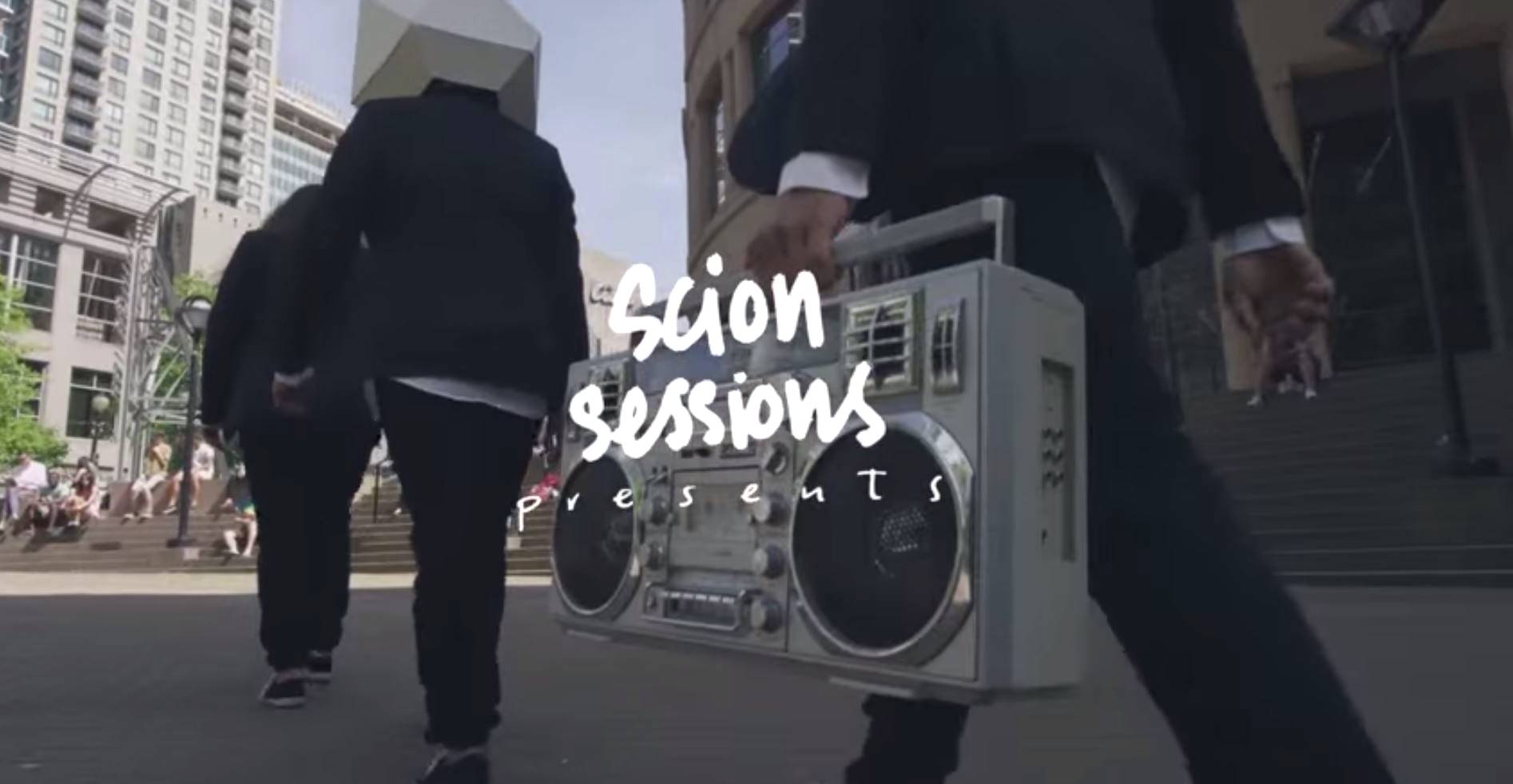 The Toyota brand is sponsoring an original series in which up-and-coming musicians team up with visual artists and filmmakers.

Blue Ant Media announced on Monday that its music and lifestyle brand AUX has partnered with ad agency Beyond Marketing on Scion Sessions, a series of original music videos by up-and-coming Canadian musicians working with emerging visual artists and filmmakers.

Streaming on the Scion Sessions YouTube channel, the series is sponsored by Toyota’s Scion line.

Blue Ant recently invested in a music-focused MCN called Omnia Media. AUX is promoting the series with brand messages across the company’s YouTube network of channels as well as Facebook, targeting millennial music fans. AUX’s digital editorial team will also publish articles about the featured musicians coinciding with the release of the videos, which will also be broadcast on AUX television following their online release.

“Scion Sessions is an innovative program that establishes credibility and social currency for the forward-thinking car brand and also demonstrates ongoing support for the arts community,” said Ryan Fuss, SVP of media solutions for Blue Ant Media, in a statement.