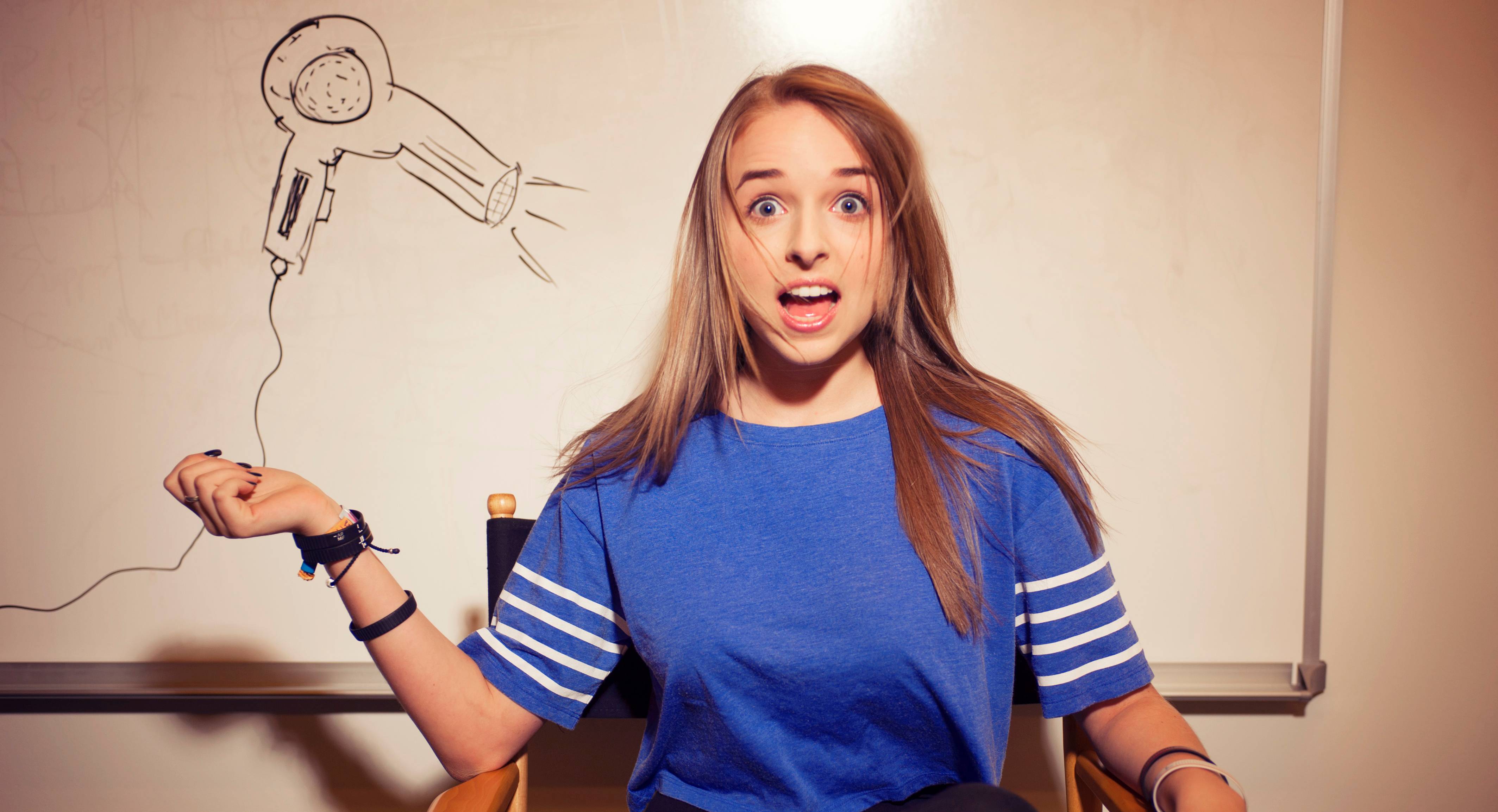 Fullscreen’s live event InTour is not a quick cash-in

Several seats at Saturday's show are reserved for corporate execs as the MCN sets out to prove the mainstream appeal of its YouTubers.

Fullscreen is all about generating large profits, don’t be mistaken. But their live event InTour at the Pasadena Civic Auditorium on Saturday was not created to be an upfront money grab by the multi-channel network and talent management company.

“If we make money, great,” says Larry Shapiro, head of talent for Fullscreen. “But it’s really designed to be a vehicle to showcase our talent. Of course, he adds, “that can be really expensive, so, we thought, ‘Let’s sell some tickets.'”

But what Fullscreen is really trying to sell is the mainstream viability of digital talent to an industry that has yet to recognize it’s potential. And if that works, the big money will come from the future gigs it generates for its roster of YouTube stars performing at the show, which includes Connor Franta, Ricky Dillon, Jc Caylen, Sam Tsui, JennXPenn (pictured), Brent Rivera and FreshBigMouf.

“Sometimes, when you’re talking to networks, studios and brands, it’s hard to explain just how important these creators are today.”

Representatives from studios, networks and brands have been invited to join InTour’s paying customers. Fullscreen wants them to see that their stars can act, sing, dance and deliver snappy one-liners. But they’re also hoping they witness the over-the-top passion of the hardcore fans, as seen at events such as VidCon 2014 last June (attendance: 18,000), where packs of squealing tween girls stampeded through the halls, mobbing YouTube stars with a Beatlemania-like fervor.

“Sometimes, when you’re talking to networks, studios and brands, it’s hard to explain just how important these creators are today,” Shapiro says. “So what we wanted to do was, instead of just waving our hands and showing them a Power Point presentation and saying, ‘Kids love these kids!,’ let’s show them how huge, how important, how influential these creators are in the lives of millennials.”

InTour is not the first show to put YouTube (and Vine) stars onstage for fans. There have been others such as Ryan Seacrest’s Digitour ’14, which boasts of having sold upwards of 100,000 tickets for shows in North America and the U.K. But Shapiro says they’re working hard to deliver a show that surpasses their competitor’s. It’s being directed by Marc Warzecha of Second City – a comedy troupe that has spawned generations of SNL stars – and produced with Kevin Lyman and 4Fini, the production company responsible for the long-running Warped Tour music festival.

“We’ve been in rehearsals for weeks,” Shapiro says. “With a lot of these events, it’s like ‘get here, get here,’ and then they’re put on stage and they just have to figure out what to do. We’re not just pushing the kids out.”

In addition to live performances, InTour will feature social media interaction, music and games, as well as meet and greets with the stars, both for the holders of V.I.P. tickets (already sold out, 300 for the pre-show event and 150 for the after-party) and the general admission crowd.

At this point, there are no plans to take InTour on tour, and Shapiro won’t say how Fullscreen intends to monetize the video footage that will be shot at the event. But he’s not ruling out anything.