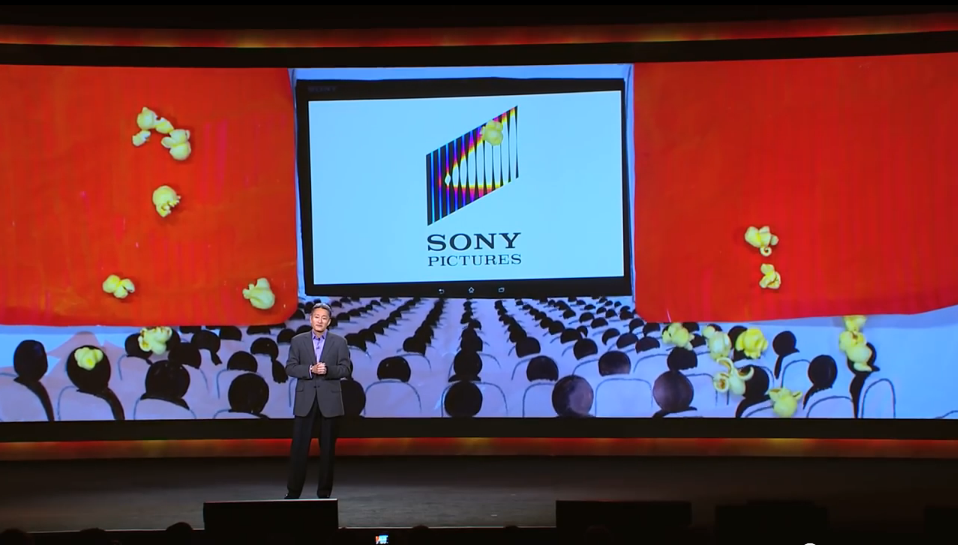 BET, CMT, Comedy Central, MTV and Nickelodeon will be among the 22 Viacom networks available on Sony's upcoming cloud-based TV service.

Viacom and Sony announced on Wednesday that they have reached an agreement for Sony’s upcoming cloud-based TV service to carry 22 Viacom networks at launch.

The subscription service will give viewers access to internet-based live TV and VOD from Viacom and other major programmers.

Sony has more than 75 million of its internet-enabled devices in U.S. homes, while Viacom owns and operates the largest basic cable portfolio in the country by audience share.