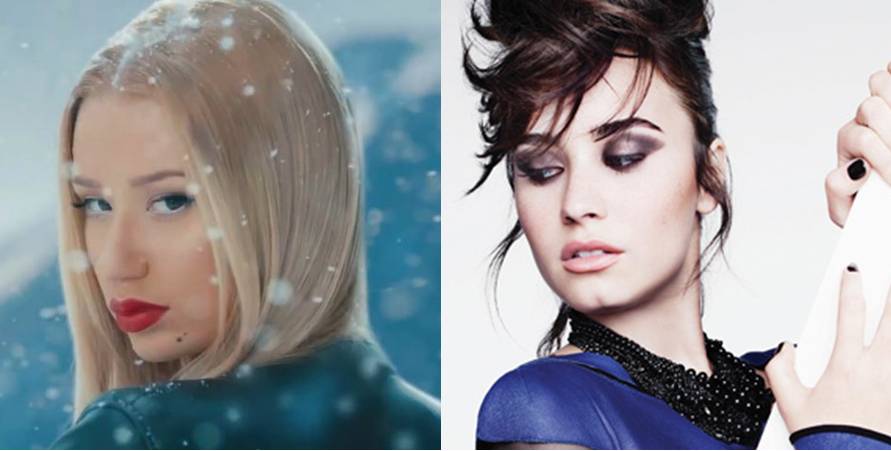 Video of the Oct. 8 concert at Barker Hangar in Santa Monica will debut a week later on Vevo's online, TV and mobile apps.

Presented by Honda Stage, the concert will be shot on video and made available beginning October 16 across Vevo’s online, TV and mobile apps.

Vevo estimated it would release 80 original pieces of content from the event, including 10 songs from each performer.

“We’re handing over cameras to the fans, and we’ll also be offering the unique angle from the artist’s point of view, which is another thing that you don’t often get,” Scott Reich, Vevo’s VP of content and original programming, told StreamDaily in May.

“We’re going to do 3 versions of every single performance, each individual song, so you’ll have our director’s cut, the artists’ point of view and the fans’ point of view,” he said at the time.