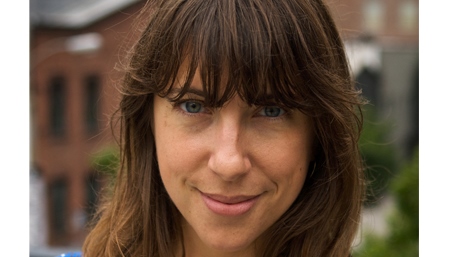 Documentary makers are under-serving audiences who have trouble accessing their films, according to research done by Hot Docs film festival.

Documentary makers are under-serving audiences who have trouble accessing their films, according to research published this week by the Hot Docs Canadian International Documentary Festival.

During TIFF’s Doc Conference on Wednesday, the head of Hot Docs’ industry programming Elizabeth Radshaw (pictured) presented the findings from an audience research report that studied the viewing habits of Canadian documentary audiences.

Conducted between April and June of this year, Learning from Documentary Audiences: A Market Research Study is based on 3,271 to audience surveys as well as focus groups conducted in partnership with film organizations in Montreal, Toronto, Vancouver, Halifax and Winnipeg.

“It confirms all the assumptions we had with some hard data,” said Radshaw, adding she hopes docmakers will be able to use the data when seeking financing from government bodies and private sources.

However, she added that producers told by Canadian broadcasters that audiences are uninterested in docs may still have an uphill battle since VOD platforms were more popular than traditional cable and broadcast channels with respondents.

When an audience member asked Radshaw why the study was limited to the affluent, educated doc lover demo, she replied that a more general survey was needed in the future but for now doc-makers need to focus on better serving their core audiences.

“We took a biased consumer segment: people in the market for documentaries,” she said. “The audience is under-served. They can’t find docs and they’re willing to pay for them.”