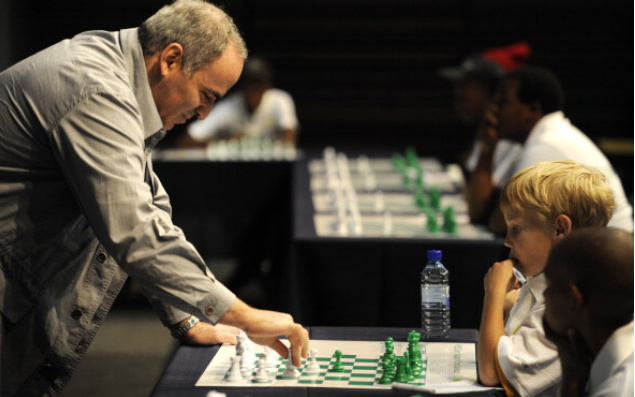 ESPN Films and data journalism group FiveThirtyEight are teaming up for 2 new web series titled Signals and The Collectors.

ESPN Films and Nate Silver’s data journalism group FiveThirtyEight are teaming up for 2 online docuseries, entitled Signals and The Collectors.

The latest projects from ESPN’s content unit Exit 31, which launched in March will be available on FiveThirtyEight.com, though specific topics to be covered and directors overseeing episodes and films have not yet been released. Details of the projects were revealed at the Toronto International Film Festival’s Doc Conference on Tuesday.

The Stick Figure Studios-produced The Collectors — a 10-part series premiering on Dec. 10 — will profile data collectors such as scorers for baseball games and hurricane-tracking meteorologists, and look at how they interpret their findings. New episodes will premiere every 3 to 4 weeks.

In addition to being interviewed in each episode, members of the FiveThirtyEight website will pen companion pieces about the docuseries’ subjects.

Meanwhile, Signals will focus on the intersection between data analytics and such fields as politics, economics, science and lifestyle. The series will debut on Oct. 22 with Frank Marshall’s documentary short The Man vs. The Machine, which examines chess master (pictured in 2012) Gary Kasparov’s match with IBM computer “Deep Blue” and was shown at TIFF’s Doc Conference. Subsequent films will debut every 6 weeks.

Marshall, who has traditionally worked as a producer on such films as Jurassic World and War Horse, was present at the conference, and said of the experience: “I’ve always loved sports and movies, and to combine my two passions is incredible. In my day job, I know what the story is. And in documentaries, you don’t know where the story is going to.”

“These are exactly the kinds of projects I envisioned from the outset when I decided to bring FiveThirtyEight to ESPN,” added Nate Silver, editor-in-chief of FiveThirtyEight. “Working with ESPN Films will help to expand our journalism in ways that prove a sound knowledge of data and statistics can make stories more compelling, as well as more accurate.”

Connor Schell, VP and executive producer of ESPN Films and original content, added: “As a content studio, ESPN Films is always looking to evolve in both style and content, and this collaboration with FiveThirtyEight provides the ability to tell stories well beyond the sports world.

“Additionally, both Signals and The Collectors will give us an opportunity not just to drill down on narratives that differ from what we offer with 30 for 30, but also to bring data-driven stories to life through film.”

30 for 30, ESPN Films, FiveThirtyEight, Gary Kasparow, Signals, The Collectors, The Man vs. The Machine