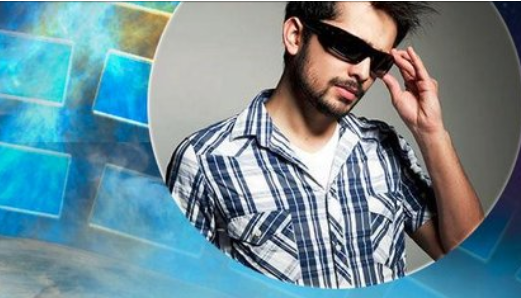 Hosted by YouTuber Joe Penna, the kids show will stream on the SVOD service a day after its broadcast on Fox.

The new series is a two-hour block of 30-minute programs that drill into science and tech content. Hulu will stream a 4-block program of the show on Sept. 14, a day after the series debuts on Fox-owned broadcast stations.

The streaming deal was made through the new media distribution company Total Content Digital. Following the broadcast debut, users can watch Xploration Station episodes for free on the ad-supported Hulu site, as well as Hulu’s subscription service Hulu Plus.

With a focus on education and instruction, Xploration Station targets both child and adult demos. The 30-minute programs include Xploration Awesome Planet, hosted by environmental advocate Philippe Cousteau and Xploration Earth 2050, a show that investigates what 2050 will hold for the world, according to a group of tech gurus, science fiction writers and creative thinkers. Earth 2050 is hosted by YouTube sensation Joe Penna (pictured), who’s MysteryGuitarMan channel has over 340 million views. The other shows include Xploration Outer Space and Xploration Animal Science.

For the past 20 years, Steve Rotfeld Productions and sister company The Workshop have produced and distributed shows for cable nets and TV stations. Their portfolio includes Wild About Animals and Awesome Adventures, the latter of which was nominated this year for Daytime Emmys.