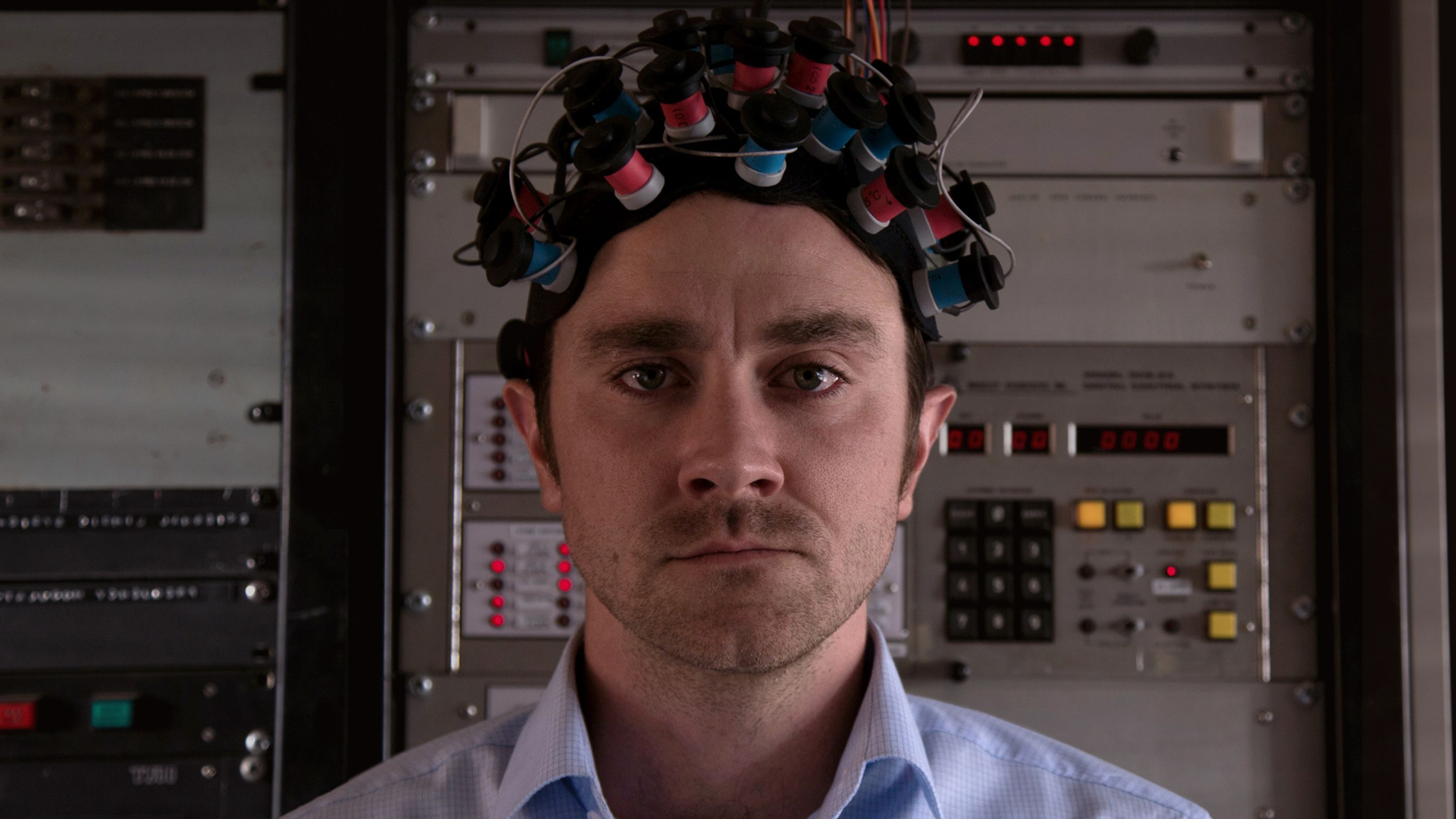 FlixFling snaps up 6 films at TIFF

The U.S. streaming service is moving ahead on its promise to ramp up acquisition efforts at major festivals.

Streaming service FlixFling announced on Monday that it has closed distribution deals for 6 films at the Toronto International Film Festival (TIFF).

The titles are the comedy The Infinite Man, the crime thriller AB Negative, the mystery drama Blur, the racing documentary Fast Dreams, and the horror films Tulpa and Salvage.

“We own all rights in the territories on average for 15 years but the exclusive SVOD window for FlixFling will most likely be around 1 year,” Thomas Ashley, CEO of FlixFling, said in an email.

The territories covered by the deal are a mix of U.S.-only (The Infinite Man), U.S. and Canada (AB Negative, Tulpa and Salvage), and global (Fast Dreams).

FlixFling began ramping up acquisition efforts at Cannes in May with its new film fund, Invincible Entertainment Partners. It plans to acquire 1 to 6 films per market/festival and release the same number per month.

FlixFling recently closed a VOD and UltraViolet content deal with Warner Bros. that added thousands of the studio’s movie and TV titles to its service, including recent films such as The LEGO Movie, Man of Steel, Pacific Rim and the Harry Potter series.

The company is in the process of deploying new apps across a number of devices, including Xbox, Samsung, Vizio, LG, Sony and TiVo, along with updated apps for iOS, Android, Chromecast and Roku.