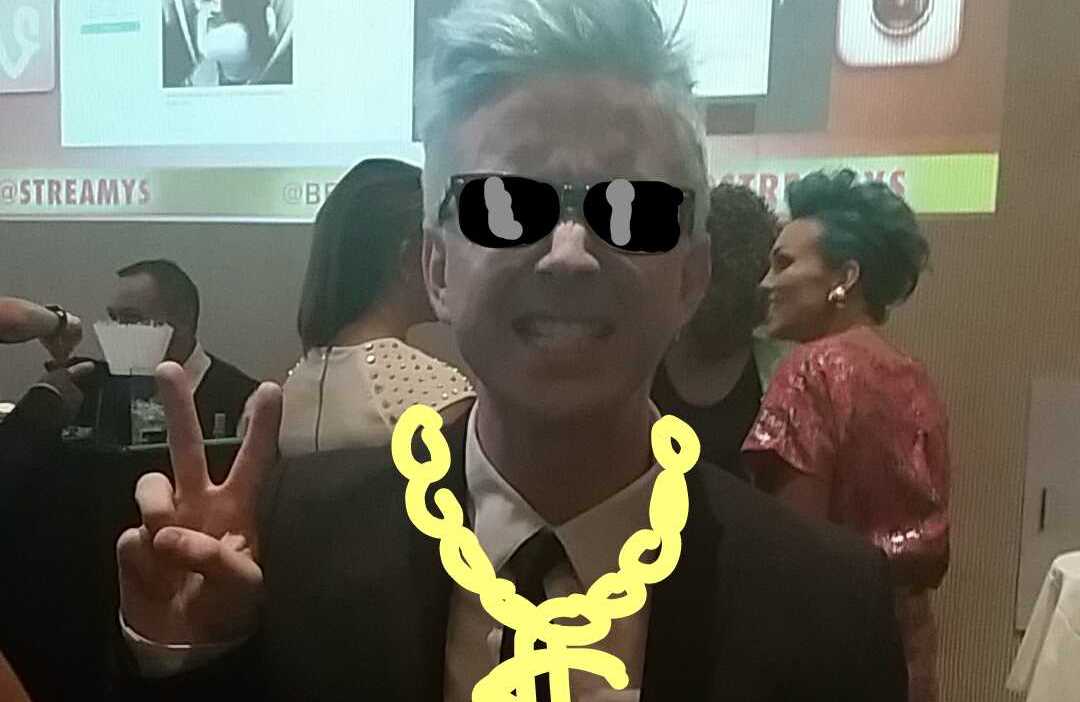 The YouTuber is among digital content creators recognized for using the platform to make a difference in viewers' lives.

Tyler Oakley took home two of the biggest awards at the Streamy Awards Sunday night, where digital-content creators like him showed they are not just interested in boosting their web celebrity but also want to make a difference in people’s lives.

“As time has gone on as a YouTuber I’ve gotten to use my platform hopefully to tell my people about The Trevor Project and what they do. I hope that if there’s one thing you take home from me tonight, it’s that you’re not alone if you’re feeling like you’re going through it, there are tons of people who care,” Oakley said, after receiving the first-ever Icon award for activism. The Trevor Project, which Oakley says he interned with a couple of years ago, provides crisis intervention to LGBTQ youth.

Beauty vlogger Michelle Phan said she was glad she wore waterproof mascara as she accepted the Icon award for inspiration. Phan dedicated the award to her fans and fellow YouTubers. “You know how hard it its to create this platform, and to create this vision and bring it to life,” she said. 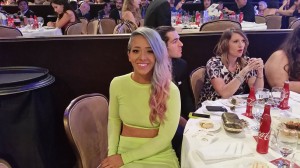 Among other well-known actors, vloggers and creators who were recognized are Jenna Marbles (pictured right), who won for best first-person channel show or series, Joey Graceffa who won for best actor in a drama, and Chester See who won for best original song. A complete list of winners is below:

Best Non-Fiction or Reality (Channel, Show or Series) – Comedians in Cars Getting Coffee 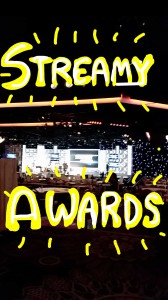 Best Actress in a Comedy – Mamrie Hart, You Deserve A Drink

Best Actor in a Comedy – David Milchard, Convos with My 2-Year-Old

Best Original Song – Whistle While I Work It, Chester See

Viner of the Year – Brittany Furlan

Entertainer of the Year – Tyler Oakley

Show of the Year – EnchufeTV