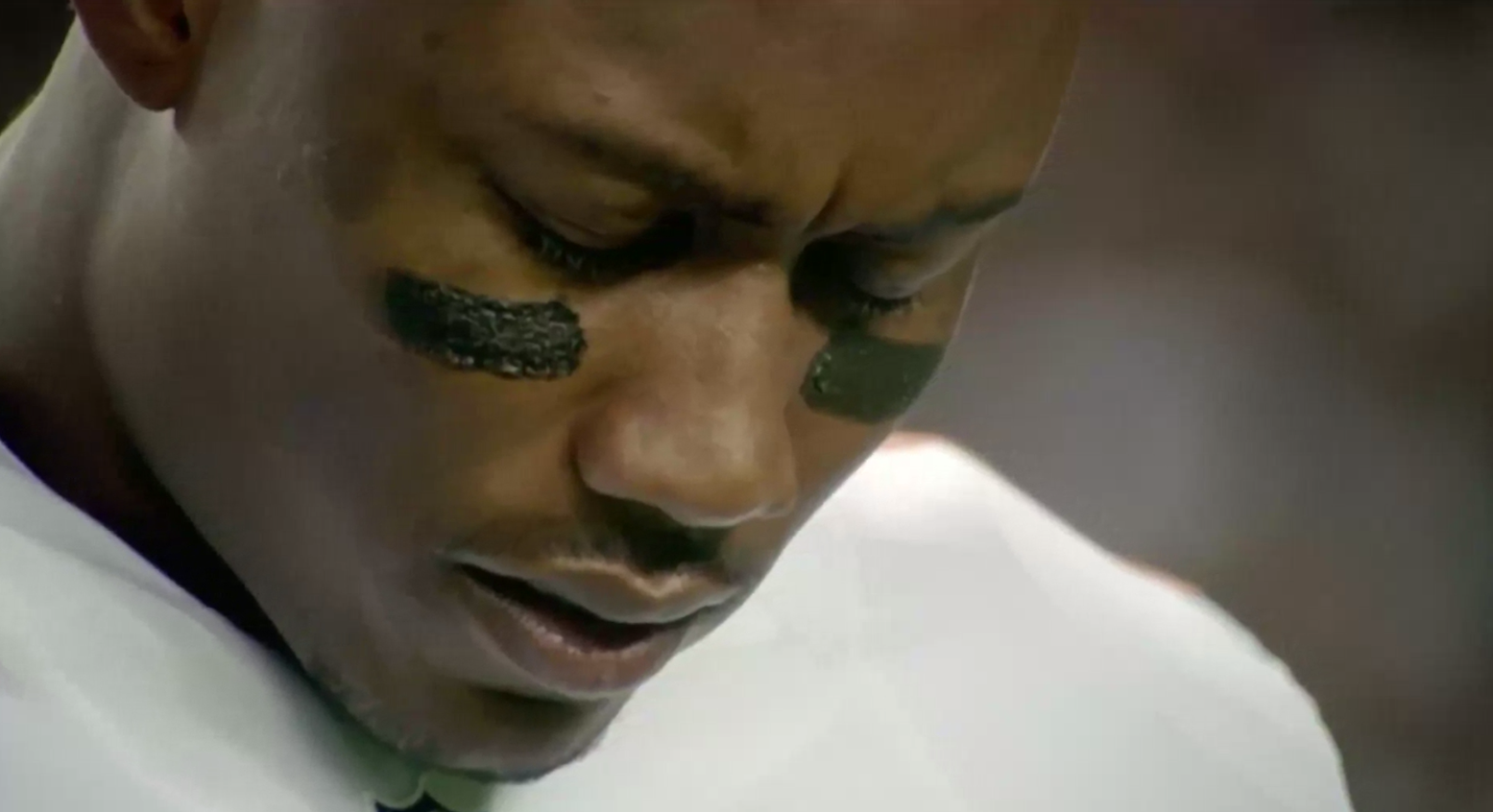 Conde Nast Entertainment (CNE) announced on Friday that has launched The Scene Inside, a collection documentary series streaming on its online portal The Scene.

“After our success with the Emmy-nominated series Casualties of the Gridiron and the Television Academy nominee Screw You Cancer, it became clear that The Scene Inside would be an opportunity to feature real people and their stories,” said Michael Klein, EVP of programming and content strategy for CNE, in a statement.

“Giving audiences a provocative view of controversial and diverse topics will build on the success of our previous documentary series.”

Screengrab from The Grind