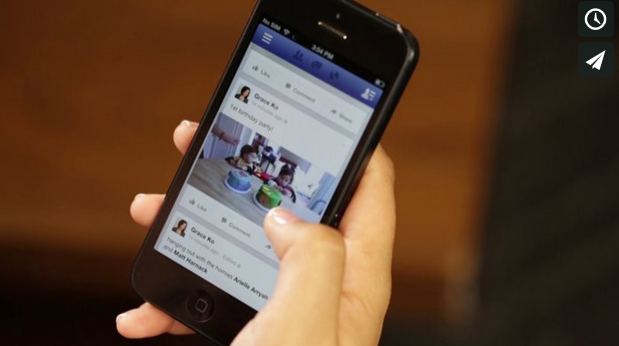 Starting  this week, people will be able to see how many views a video on Facebook has received — just like on YouTube. Ongoing updates to the video player are meant to increase sharing and discovery of clips on the social media platform. Another feature Facebook is currently testing is a recommendation engine, which shows related videos a user may find interesting once they finish watching a clip.

According to Facebook, growth in video views exceeded 50% from May through July of this year. In the post, the company says that since June there has been an average of more than 1 billion video views on Facebook per day, with more than 65% of video views coming from mobile.

Facebook unveiled premium video ad units in March, along with a set of metrics to allow companies to privately see how many views each video was receiving.