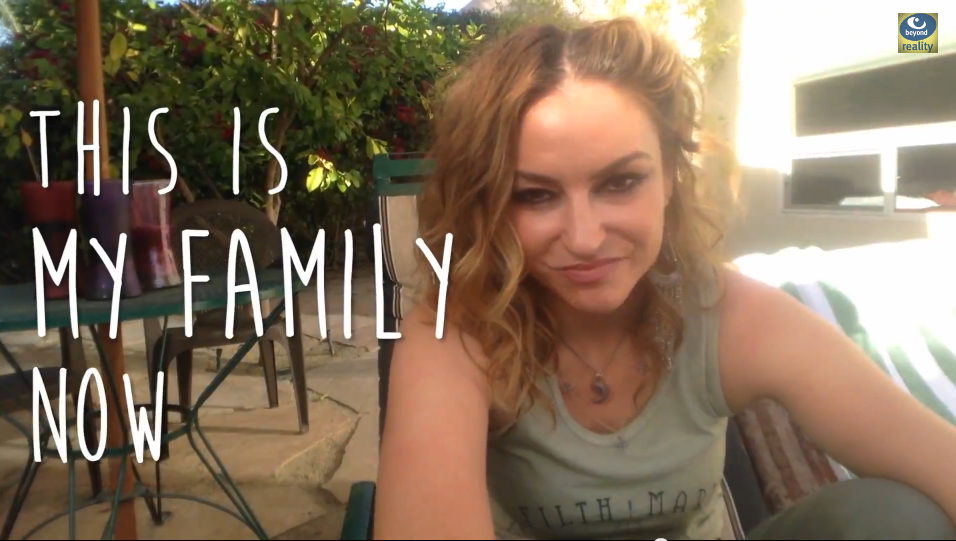 Beyond Originals will serve as an incubator, offering development deals to third-party producers.

Endemol Beyond USA introduced 2 video hubs on Sunday night including Beyond Originals, a YouTube channel that the startup intends to turn into a scripted-series incubator.

The Originals channel currently hosts drama, comedy, and horror series that are submitted by third-party creators. The plan is to produce original scripted shows that can be hosted there, as well as crowd-source popular content from around the web and offer those creators a chance at a development deal.

“The shows currently on the Beyond Originals channel are examples of quality web series, we’ll be curating the best of the internet in the narrative genre. Some shows will get a second season with us,” Will Keenan, president of Endemol Beyond USA, tells StreamDaily via email.

Currently, Hipsterhood, Job Hunters and Adult Wednesday Adams are among the shows that are curated on the channel.

The call for submissions began at The Streamy Awards, where Endemol Beyond USA also unveiled a first-look promo of the Originals channel featuring indie film producer Anthony Bregman (Eternal Sunshine Of The Spotless Mind) and filmmaker/actor Kevin Smith.

The other channel announced Sunday is Beyond Reality, which will feature original reality programming, as well content that is culled from more traditional Endemol formats such as Wipeout and Big Brother.

Two series set to premiere on the channel include The #Muthaship — billed as “reality-TV-meets-online-vlogger” — starring actor Drea de Matteo (pictured), as well as True Internet Tales, a show exploring the real stories and people behind Internet memes.

The #Muthaship will debut this month, while True Internet Tales is set to premiere later this fall, though exact dates for both series have yet to be released.

-With files from Manori Ravindran