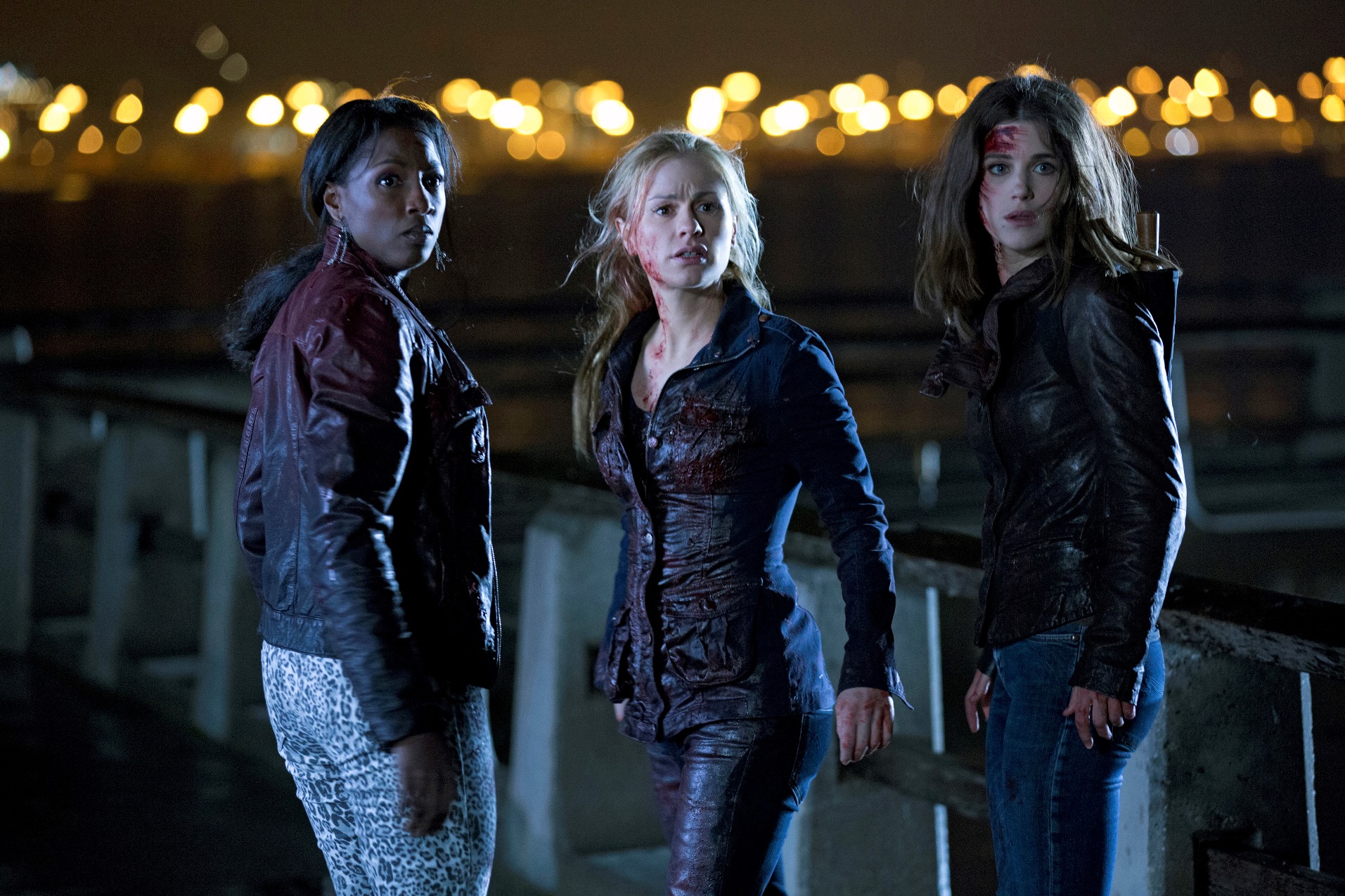 Bell Media recently unveiled an HBO rights deal that included SVOD rights, but no platform on which to exploit them. It's coming.

But the media giant slyly didn’t say where those SVOD rights would be deployed.

“We have these SVOD rights, but we don’t have a platform. We’re about to enter the space,” said one Bell Media exec privately.

Bell Media locked up over 850 hours of past scripted HBO programming including series such as True Blood, The Sopranos and Sex and the City, as well as hundreds of hours of HBO movies, documentaries and stand-up and music specials as part of its giant rights deal unveiled last Thursday.

The broadcaster also has top-rated Canadian and U.S. series on CTV, its specialty channels and TMN and HBO Canada.

According to a source close to the deal, Bell Media declined an offer to join Shomi, investing instead in HBO’s back-catalog and its own top-rated Canadian and U.S. series in order to entice online subscribers to its own service.