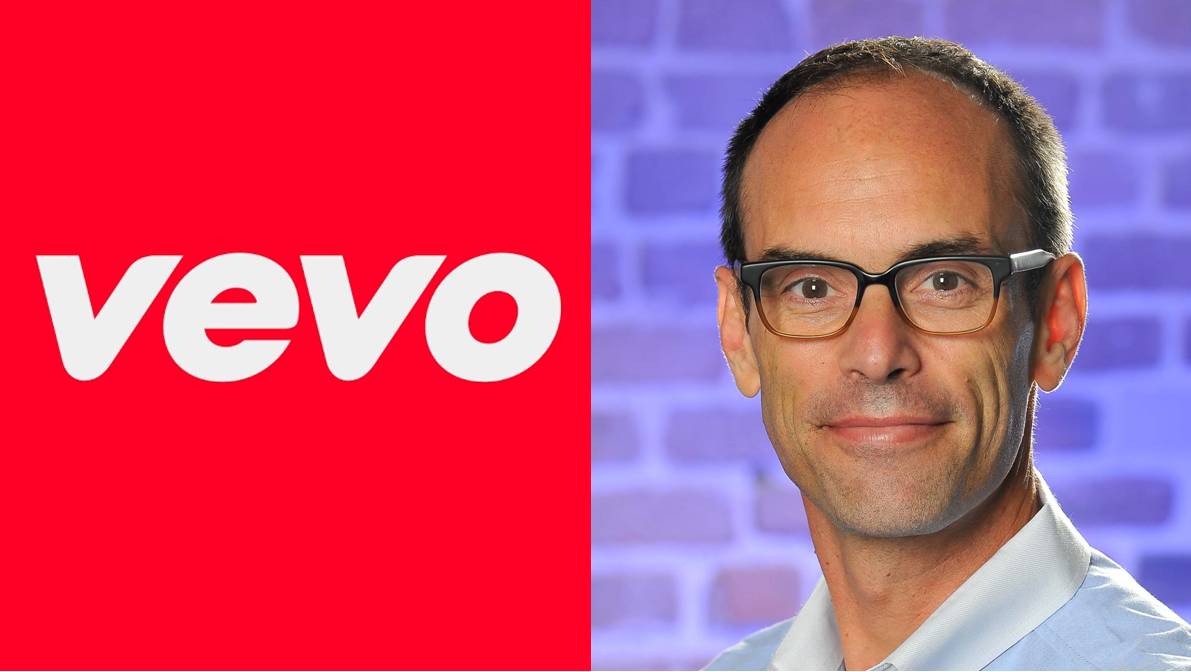 Music video and entertainment platform Vevo announced on Thursday that it has named David Rice to the newly-created position of chief product officer. He will be based in the company’s San Francisco office and report to president and CEO RioCaraeff.

“Bringing our first chief product officer on board is an important milestone for Vevo and underscores the company’s commitment to building great viewer focused entertainment experiences,” said Caraeff in a statement. “David is a seasoned product management leader with more than 15 years spent working at the intersection of media and the web at a range of startups as well as global, established technology-driven companies.”

Prior to joining Vevo, Rice was the SVP and GM of CBS Interactive’s games division, where he managed such brands as GameSpot, GameFAQs, GiantBomb and ComicVine. From 2010 to 2012, he was VP of media properties at Yahoo, where he oversaw the re-launch its Sports, News, Finance, Homepage and Entertainment properties and was responsible for product, advertising and strategy. He also launched several new properties, including Yahoo! Screen.

Earlier in his career, Rice was VP of product and COO at Metacafe and group product manager at Microsoft, overseeing Hotmail and Messenger.