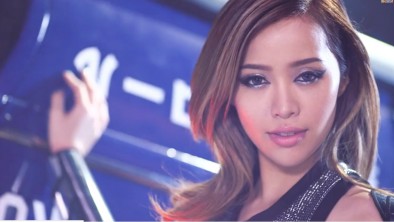 The inaugural edition of the award, honoring Tyler Oakley, Pitbull, Shay Carl and Michelle Phan (pictured), will be presented at a VIP event on Friday.

The recipients of the award, presented by Samsung, will be honored at a VIP event on Friday, two nights before The 4th Annual Streamy Awards, which are being held at the Beverly Hilton Hotel on Sept. 7. The ICON Award event will feature a performance by Us The Duo

The Streamys ICON Award recognizes creators who have made “tremendous contributions” to their communities through online video and social media, said Drew Baldwin, Streamy Awards executive producer, in a statement.

Hosted by Grace Helbig and Hannah Hart and presented by Coca-Cola, the Streamys will be broadcast live at Streamys.org.