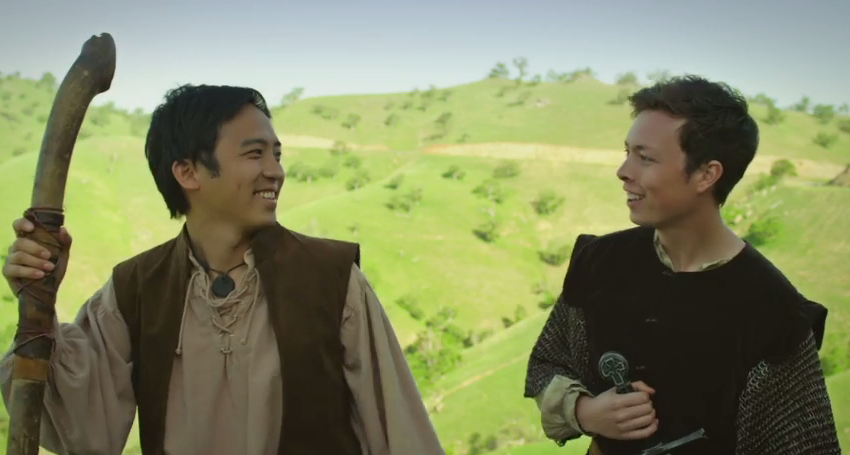 The third and final season of CDS and RocketJump Studios' Video Game High School is going out with a bang.

Video Game High School is going out with a bang.

RocketJump Studios has released a trailer and announced the premiere date for season 3 of the web series, which earlier this year raised over $900,000 on Kickstarter, setting a new crowdfunding record on the platform. The final season of VGHS will debut on Oct. 13, and it should make the fans who supported the production extremely happy with bigger explosions, car chases, and high-energy action scenes.

Produced by RocketJump and Collective Digital Studio, VGHS is set in an alternate reality where professional video gaming is the biggest spectator sport in the world. The show has already received 84 million views.

Season 3 will feature Conan O’Brien as well as other surprise cameos. A teaser was also released this weekend.