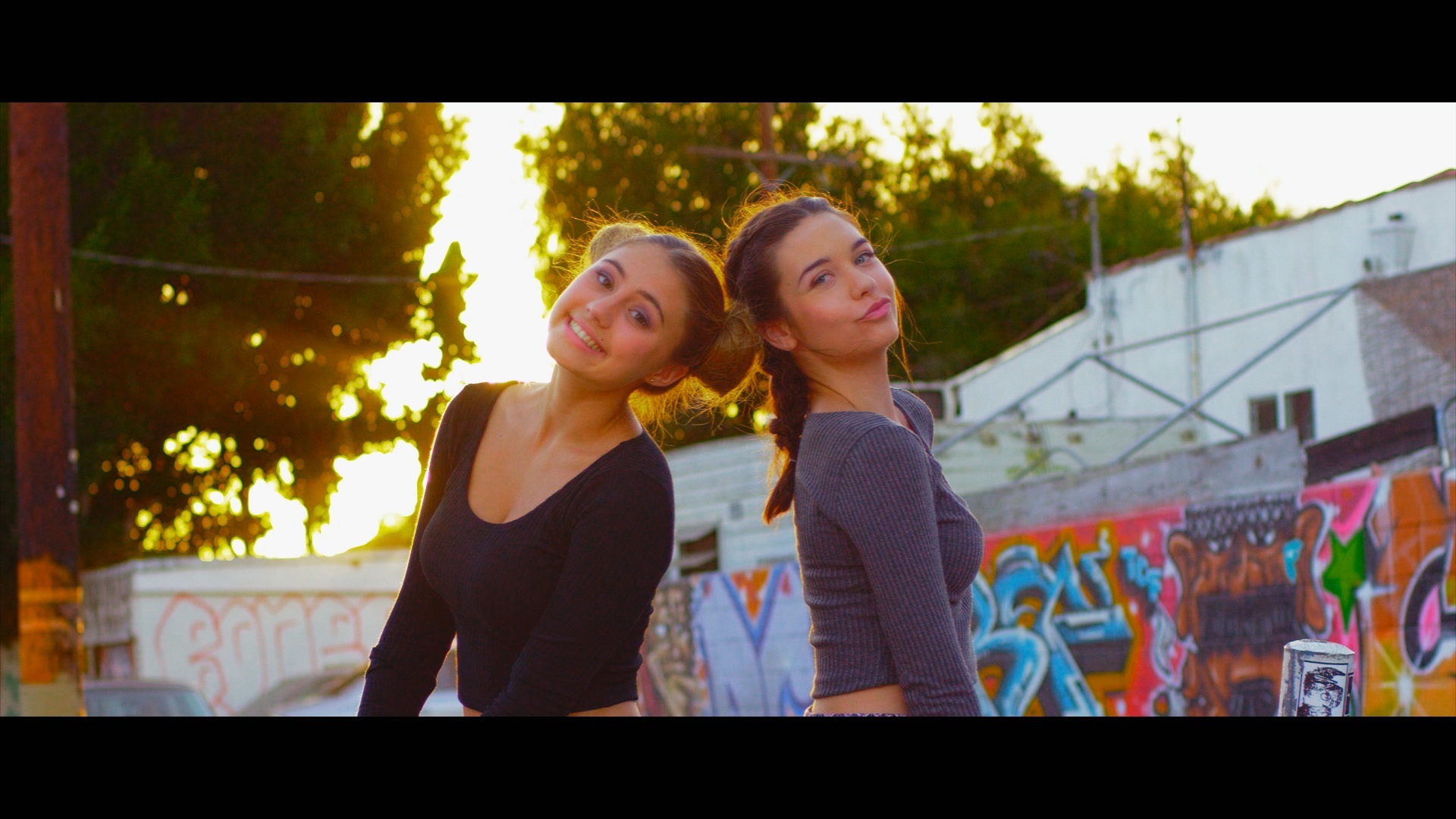 AwesomenessTV, what are you wearing?

That outfit is So Rad. Department store giant Kohl's is teaming up with the MCN to launch a new fashion line and web series.

Department store giant Kohl’s is teaming up with AwesomenessTV to launch a new fashion line and web series. Their goal is to reach tweens and teens who are increasingly going online first for their entertainment.

The new So Rad fashion line will be featured in Life’s So Rad, an original 4-season YouTube series from AwesomenessTV. The first So Rad clothes line (US$30 to US$48) will launch at Kohl’s and Kohls.com on Sept. 22. It will feature dresses, skirts, knits and leggings for junior girls.

The Life’s So Rad multi-part series will debut on Sept. 19, starring AwesomenessTV stars Amanda Steele and Lia Marie Johnson. The web episodes will aim to connect with viewers via social media, using #sorad on Twitter and Instagram. Each of the series’ seasons will feature a different pair of teen influencers and new storylines.

Set to launch on the AwesomenessTV YouTube channel, the new series will be promoted across Awesomeness’ multi-channel network, which has over 52 million subscribers. In addition, the campaign will be supported by videos from Steele and Johnson via their own YouTube channels, and Kohl’s will have interactive graphics in stores that link to the episodes.

Through the deal, arranged directly between the companies, Kohl is expanding its marketing strategy, targeting tweens at a more direct source. The retail juggernaut taps into AwesomessTV’s expansive network of viewers. Meanwhile AwesomenessTV, which was bought up by DreamWorks last year for $33 million, gets to diversify its brand through a new clothing line.