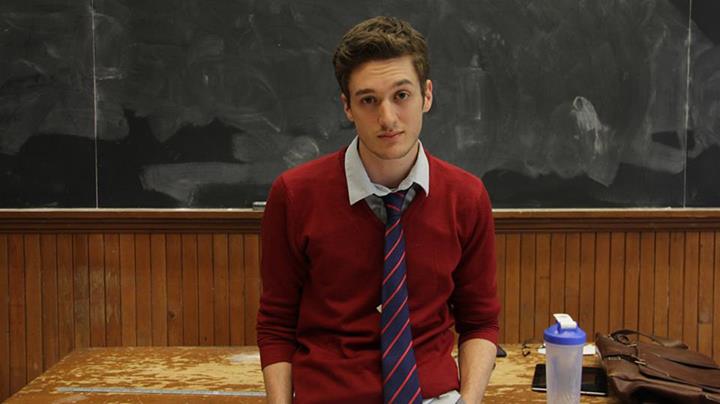 Under the Influence of … Andrew Quo

Quo's subscriber base has grown 6 times in less than a year. Influicity speaks to the vlogger about his trajectory.

“If you put enough time and dedication into something, eventually you’ll suck less.”

We’re back with another edition in a continuing series from StreamDaily and Influicity, a Toronto-based ad tech company that enables brands to work with YouTube’s rising stars.

Social audiences are fickle — they will spot the next hottest trend and disappear in a flash. Fortunately, this also works in reverse and social influencers can find themselves accruing massive subscriber increases in short periods of time.

This phenomenon describes Andrew Quo, who has seen his subscriber base grow 6 times in less than a year, now reaching 60,000 people, with thousands more on Twitter and Instagram. How did he do it? We spoke with him to find out more about his trajectory. 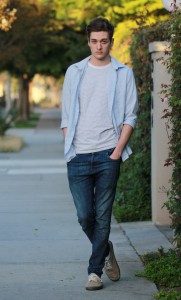 In 2008 some friends asked me to join their sketch comedy channel. We ended up using my camera, my scripts, and I was the one learning to edit the videos, so in a few months when everyone else couldn’t find the time to continue, I realized I might as well start my own channel.

At first everything I uploaded was garbage, but if you put enough time and dedication into something, eventually you’ll suck less. Once I graduated (high school) I started taking YouTube more seriously after scoring an intern job with Canadian YouTuber Corey Vidal, who helped me step up my game by teaching me how to edit on professional software, and a ton about lighting and cameras.

Have you done any brand collaborations?

I’ve been approached by a few brands in the past without accepting them because the offers didn’t match what I wanted to share with my audience, and they weren’t worth it for me. One was from an app. The offer I was given was a pay-per-signup, and the app’s purpose was to download other apps for points, which could be converted to money. I chose not to work with this brand for a number of reasons. One was that the app itself I would never use. I also didn’t think my audience would care much for it, and I didn’t want to bother mentioning a product if I couldn’t guarantee a certain amount of signups.

Where do your fans come from?

My audience is mostly American, followed by British and Canadian. They’re 87% female, and the largest age demographic is 18 to 24 followed by 13 to 17.

I’ve been making videos for 5+ years, and growing my presence was the biggest issue. Up until November of 2013, all my work had amassed around 10,000 subscribers. Since then, I’ve grown to almost 60,000, and the growth is faster than ever now. My issue was not having a niche, or something to expect from an “AndrewQuo” video. When I first put out an advice video, something that everyone could relate to, titled “How to impress your crush,” I noticed that it did much better than any other video. I knew there had to be a way to cater to that, so I started consistently giving advice and mixing in my style of humor. And here I am.

I’d love to tour the U.S. meeting viewers and focus on music as well. I could see myself working with television or film to reach a wider audience and expand my career, and I’d love to have the opportunity to speak at local venues all over Canada and the U.S. to encourage youth to follow what they believe in, because that’s exactly what I’ve done.

What’s your take on the evolution of YouTube since you started?

YouTube changes drastically every year or so. The layout, the new YouTubers, the way videos are done. YouTube, and online content in general, is becoming a form of mainstream entertainment that I think has already started replacing television.  The teen choice awards just passed with a new section solely for online creators, and I think that’s just the beginning.

Influicity is a SAAS platform empowering advertisers to search, select, measure and collaborate with influencers on YouTube and across the social media universe.

*Used by clients when formulating pricing, the Influicity score is a number between 1 and 100 measuring subs, views, and engagements to determine clout.