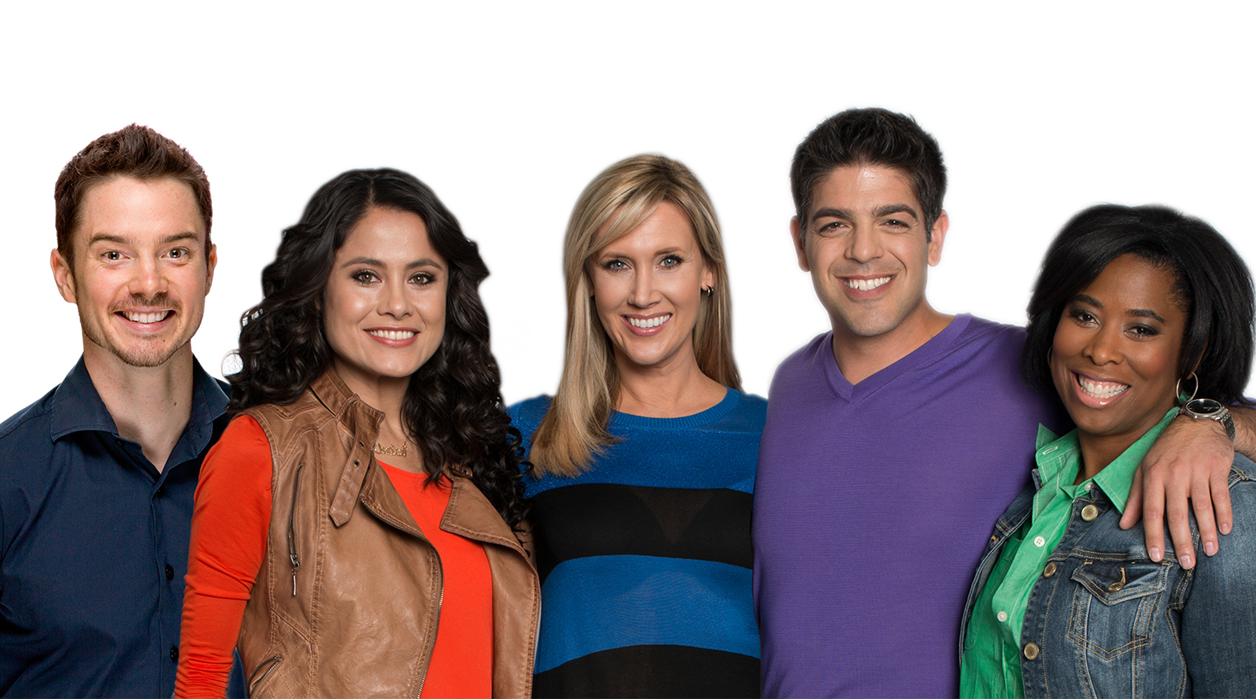 With its season 4 debut on Sept. 8, Phoenix-based Right This Minute expands to 182 stations in the U.S.

As the online video market grows, so does the crowd of media outlets covering it.

Right This Minute does it Access Hollywood-style with a group of fresh-faced hosts poring over the hottest trending videos, and getting the behind-the-scenes scoops via Skype interviews with their creators.

Unlike the DreamWorks Animation’s online viral video magazine show YouTube Nation, Right This Minute is nationally syndicated on old-fashioned broadcast TV. It is seen by over 1.5 million viewers a day. Those numbers look to grow as the show debuts on Fox Television stations in 10 majors markets on Sept. 8, including New York, Los Angeles and Chicago, expanding its reach to 182 stations for its fourth season. It will have a daily weekday edition, airing in late morning and afternoon time slots, as well as a weekend version.

The show has already caught the attention of the Streamy Awards, which has nominated it in the TV category, alongside more mainstream fare like The Tonight Show Starring Jimmy Fallon, Jimmy Kimmel Live and Chris Hardwick’s @Midnight.

Shot in Phoenix, AZ, Right This Minute was only seen in 30% of the country for its first 2 seasons. It rolled out nationally in Sept. 2013 to kick off its third season. With its fourth season expansion, it will be cleared for syndication in 91% of the country.

The show can also be seen online at rightthisminute.com, where it is broken up into individual segments. But, according to a spokesperson, the website is seen more as a promotional tool than revenue generator.