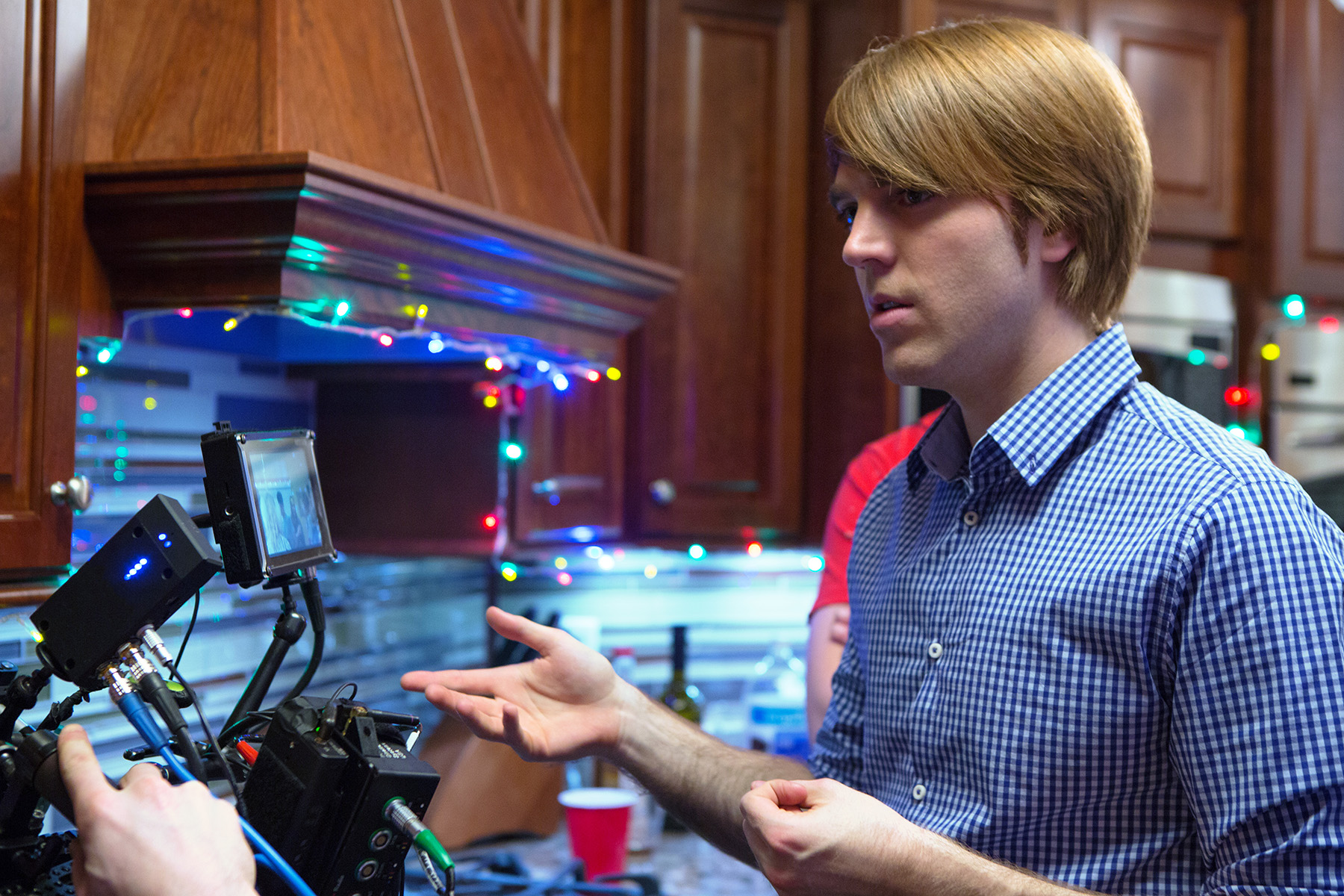 Starz experiments with rollout of The Chair

Doc series that follows first-time directors as they put together a film for $900K will be available for binge-viewing online next weekend.

Pay TV network Starz continues to experiment with the rollout of its original programming in a way that it hopes will capture the attention of a millennial audience.

The first 5 episodes of doc series/filmmaking experiment The Chair will be available for binge-viewing on the network’s streaming service Starz Play and Starz on Demand before their traditional broadcast. The digital release coincides with the television premiere next Saturday, Sept. 6, however only the first episode will debut on TV.

Starz CEO Chris Albrecht says the reason for this type of rollout is to “reach a young adult population that is in the vanguard of ‘bingeing’ on shows as their preferred method of viewing.” He adds the tactic has “intrigued” the network since it first utilized on-demand platforms with last year’s show Dancing on the Edge. 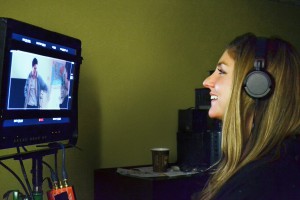 Created by Chris Moore, co-producer of Good Will Hunting, the 10-part documentary follows two first-time directors who are given the same original screenplay and budget of $900,000 to bring their debut feature films to the big screen. Directors Shane Dawson (pictured top) and Anna Martemucci (seen right) both filmed in Pittsburgh, Penn. and were followed through the creation, marketing and theatrical release of the adaptations. Through multi-platform voting, viewers will determine which director will be awarded $250,000.

The films they created will also be available on Starz and Starz On Demand beginning Oct. 25, and will air on the network before the finale of The Chair.

The Chair is executive produced by Moore and Anthony B. Sacco, in partnership with Starz, and in association with The Steel Town Entertainment Project, Point Park University, WQED – Steeltown Incubator, Before the Door Pictures, Tunnel Post, The Brothers Henry, and Shaderville.  The project is also supported by Animal, Inc., Allegheny County, Pennsylvania and the Commonwealth of Pennsylvania.