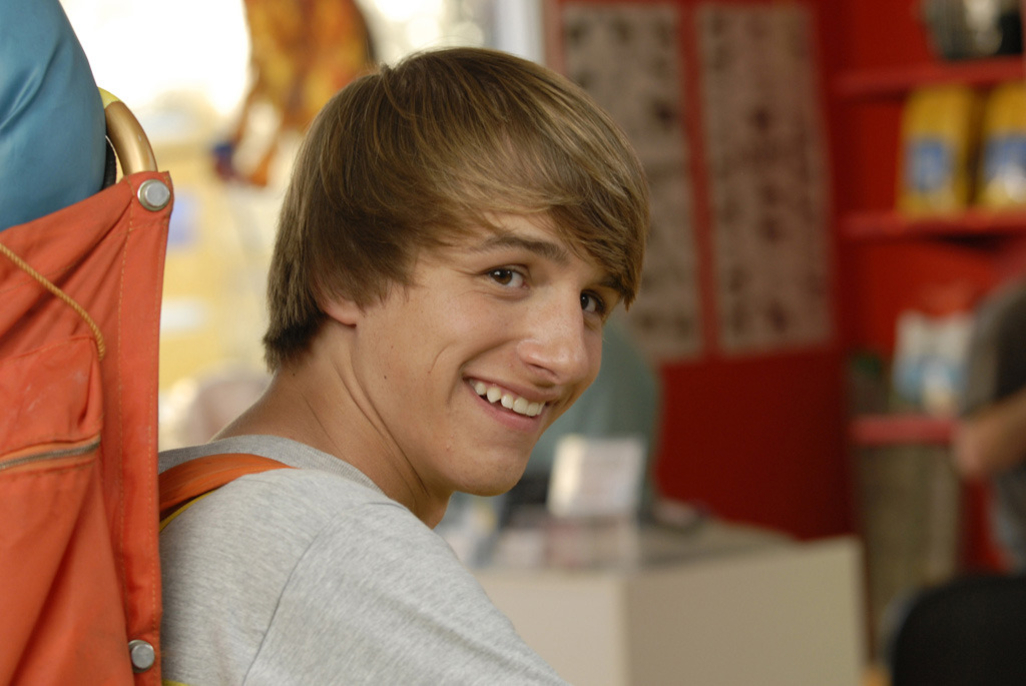 Lucas Cruikshank teams with Collective Digital Studio to bring back his signature character with an assist from fans.

Collective Digital Studio (CDS) and pioneering YouTube star Lucas Cruikshank, best known for his helium-voiced 6-year-old character Fred Figglehorn, announced on Thursday that they have partnered to re-launch Fred as a tween and family entertainment channel. He will be appearing as himself and Fred in a new series launching on the channel in September, which will also feature fan submissions.

“Think of this as an expansion on the original Fred channel, with the same spirit of irreverence, and a really talented group of new kids creating cool stuff,” said Cruikshank in a statement. “Plus we’ll be creating opportunities for fans to upload their own content. Fred Figglehorn will make the occasional appearance and so will I.”

Cruikshank originally launched Fred on YouTube in April 2008, when he was a 14-year-old living in Columbus, Nebraska. By April 2009, it was the first channel to break the million-subscriber barrier. Its popularity led to a deal with Nickelodeon, which spawned a trio of Fred TV movies and a series, Fred: The Show. He also starred as an alien teenager adjusting to life on earth in another Nickelodeon series, Marvin Marvin, which lasted one season (2012-2013).

Partners for over 5 years, CDS and Cruikshank are working together to program the channel, which currently has more than 2.3 million subscribers and more than 1 billion views.

“The genius of Fred is its wide appeal to a broad audience – kids, tweens, teens and young millennials,” said Gary Binkow, chief content officer for CDS, in a statement. “We want to reach a new generation of fans and content creators, and we believe we have the opportunity to create YouTube’s first original tween and family entertainment destination with a mix of programming that will include animation sketch comedy, game shows, a puppet show and more.”