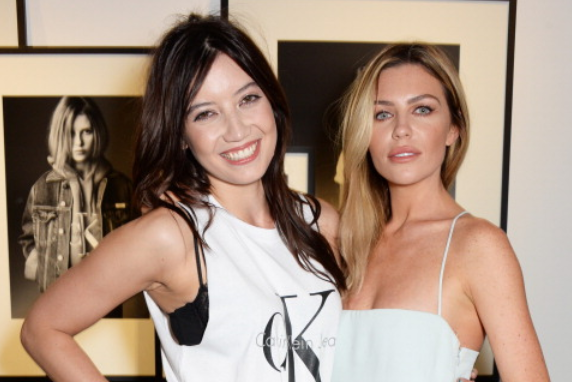 Models Daisy Lowe and Abbey Clancy will host their own London Fashion Week series, streaming next month on the pubcaster's VOD service.

Much like the designers at Fashion Week, BBC iPlayer keeps up with current trends.

The on-demand platform initially launched in 2007 as a catch-up service but has since evolved to also include entire films, series, and exclusive web programming.

On Friday the British pubcaster announced that 3 new original series hosted by some big names in the fashion world will stream on the iPlayer next month. Viewers will be able to follow the trends and gossip on the London Fashion Week catwalk with shows hosted by model Abbey Clancy (pictured right), actress/model Daisy Lowe (pictured left), and blogger Susie Lau.