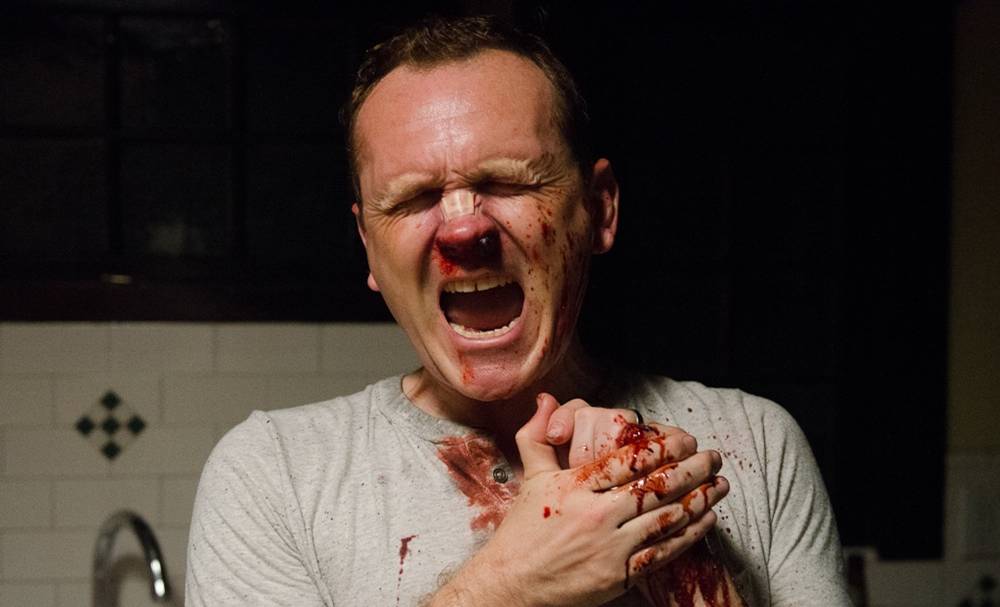 Vimeo's Sam Toles gives the skinny on what to expect from its new Vimeo On Demand partners, including Drafthouse Films and X-Treme Video.

Vimeo announced a major expansion of its content library and releases for Vimeo On Demand on Wednesday with the addition of more than half a dozen new distribution partners, including BFS Entertainment & Multimedia Limited, Drafthouse Films, Gaiam, Gravitas Ventures, Inception Media Group, MarVista Digital Entertainment (MVDE) and X-Treme Video.

Initially, Vimeo will be adding catalog titles that have been on other platforms, but it is in discussions with each of the partners regarding exclusive content premieres, and it anticipates several over the coming year, across a variety of verticals.

Vimeo On Demand is an open self-distribution platform that enables IP owners to choose price, viewing format (stream or download), and geographical availability, while retaining full ownership of their work.

As part of the deal, some of the distributors will be using the Vimeo On Demand embedded player to display their content on their company pages, social media platforms and dedicated websites for the films. Vimeo takes a 10% cut for content sold through their platform, with creators, distributors and partners keeping 90% of revenues after transaction fees.

“Vimeo sets itself apart from other platforms in the space from others in the market in that we’re a two-way open platform,” says Sam Toles, VP of content acquisitions and business development for Vimeo, in an email. “Much of our audience shares their own content while simultaneously discovering unique content from like-minded creators in both our free and transactional offerings.”

Toles says that its new partners will get the same treatment as the average uploader when it comes to placement on the company’s website.

“The same curatorial guidelines remain in place where our internal curators will review each new release from the distributors (as they do individual creators) as candidates for featured placement on the Vimeo On Demand homepage,” he says.

Here’s what viewers can expect from Vimeo’s new partners: