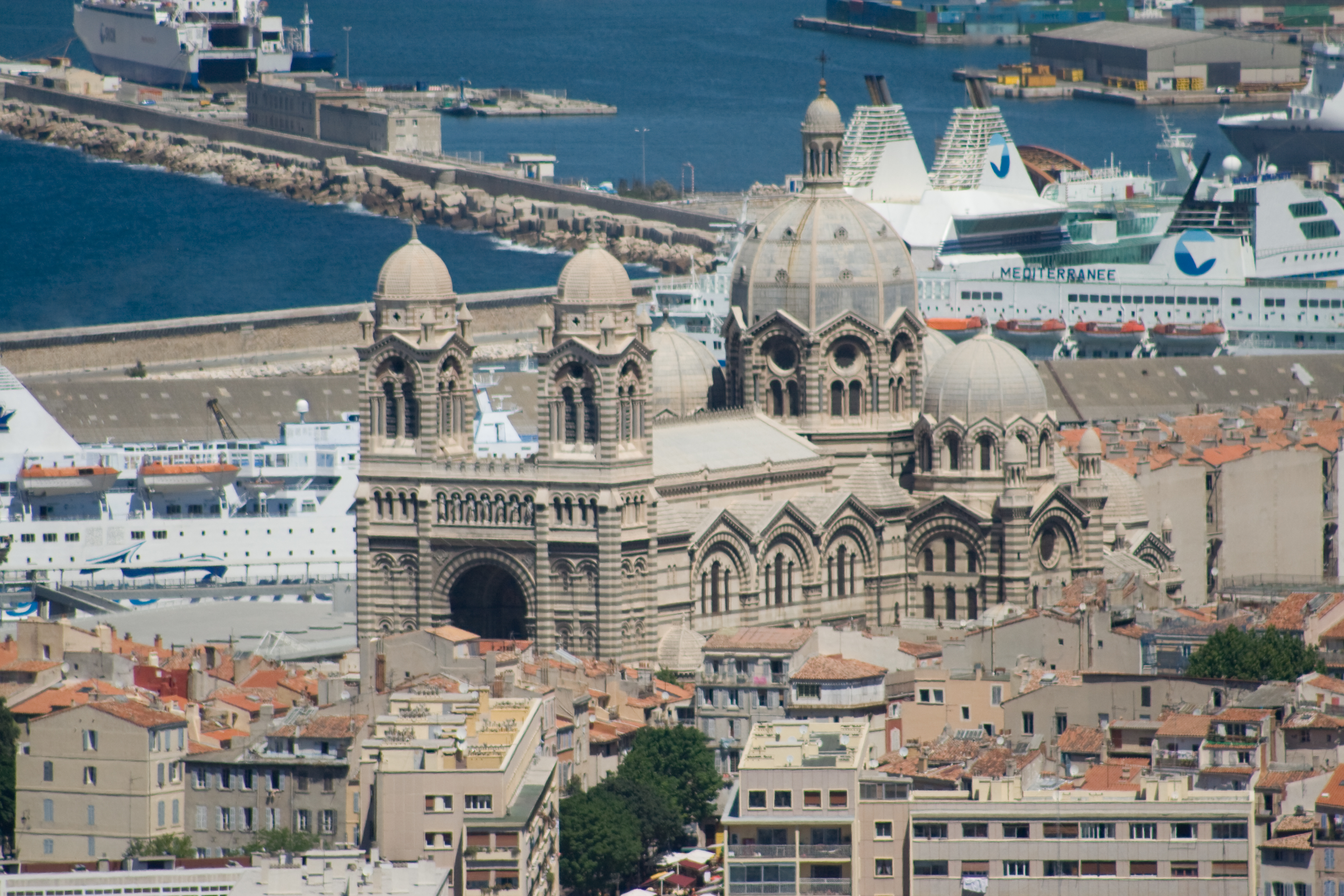 Marseille, which has received an 8-episode order, is a tale of politics, power and corruption - sound familiar?

Could Marseille be the French House of Cards?

The show’s creator and writer Dan Franck (La Séparation) thinks so. The tale of politics, power and corruption in this port city has received an 8-episode order from Netflix — the first French original production for the streaming service that’s expanding its European presence in September.

Produced by Paris-based Federation Entertainment and led by Pascal Breton (Sous le Soleil), the series will debut on Netflix internationally late next year. Shot entirely in France, Marseille is created and written by Franck, the co-writer of Carlos, which won a Golden Globe for best mini-series and was nominated for 36 international awards including 2 Emmys.

The story focuses on the mayor of the city for 25 years who is facing an election against an ambitious man. Both candidates fight mercilessly in this take on revenge, which is “animated by drug lords, politicians, unions and the political players of the city,” according to a statement.

“Creating a series for an enormous audience and without any constraints will let us push to its limits a story about the Shakespearean theater of politics,” said Franck in a statement. “Netflix has given us a blank page to create a House of Cards in French that breaks through unspoken hypocrisy.”

Director Siri echoes creative ambitions for the series. “The movie business in France today confines itself to comedy or what is called ‘author cinema.’ TV series gives movie directors the potential of a new opportunity to be able to explore and express their talents within the full extent of their art. This is why I’m really eager to work on Marseille,” he said.