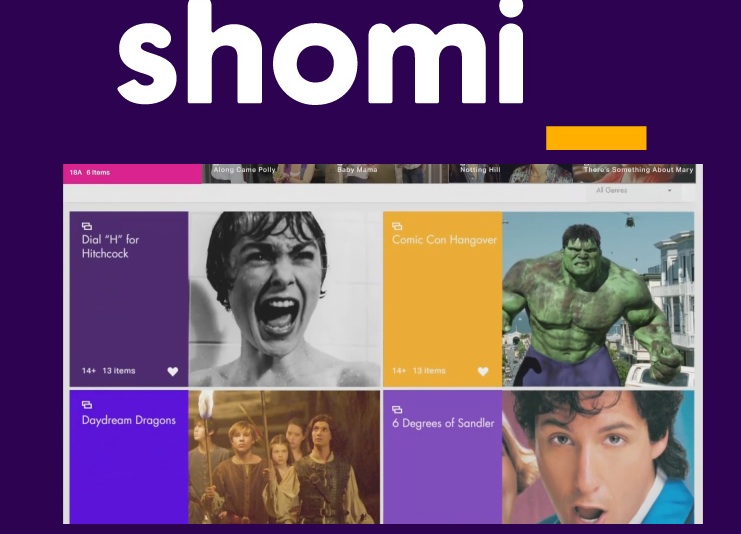 Nevermind Netflix: the Canadian video portal is likely to enter the muddy waters of whether or not the CRTC should regulate OTT services.

Rogers Media and Shaw Media on Tuesday unveiled Shomi as a SVOD platform mostly offering their combined basket of TV rights, in addition to movie and kids content.

But launching the Canadian video portal in November as a competitor to Netflix Canada is likely to thrust Shomi into the debate surrounding the CRTC’s regulation of OTT services.

“We believe that (Shomi), like Netflix, does not need to be regulated,” Rogers Media president Keith Pelley told StreamDaily‘s sibling pub Playback as he and Shaw Media executives unveiled their video streaming joint venture in Toronto.

At launch, Shomi will be a hybrid of OTT and traditional service, as customers will be required to have either a Shaw or Rogers cable or internet account in order to access it.

Pelley argued Shomi fits a mandate at the CRTC to innovate on digital platforms.

Even so, launching Shomi could have the CRTC questioning whether Rogers Media and Shaw Media can simultaneously fulfill their obligations in the Canadian broadcast system, which is regulated, while using their library content with shows like Modern Family and The Strain to establish a level playing field on which to compete with OTT services in an unregulated environment.

The CRTC has consistently ruled OTT services like Netflix Canada are not subject to Canadian content obligations because the commission doesn’t regulate the internet.

That opens the way for Rogers Media and Shaw Media to leverage their relationships in Los Angeles and vertically integrated assets back home to negotiate so-called super deals with U.S. studio suppliers for conventional TV, VOD, streaming mobile and SVOD rights acquired as one package, as opposed to Netflix taking rights for only one platform.

The CRTC could not be reached for comment on Shomi and its possible impact on traditional Canadian TV at press time.

Pelley insisted it’s a question of reciprocity: “if in fact (the CRTC) were to regulate us, we would hope they would regulate Netflix as well,” he said.

Pelley added the CRTC hasn’t called on Rogers to have a conversation about regulation of Shomi ahead of the landmark Let’s Talk TV hearings getting underway Sept. 8.

“We just follow as the CRTC encourages innovation on the digital platform, so this fits with that mandate,” he repeated.