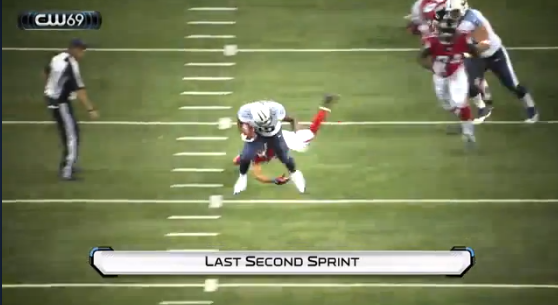 Though Kickoff is still a week away, the distributor of sports highlights says 50% of its video inventory is sold to advertisers like Redtag.ca and Toyota.

Though the annual kickoff is still over a week away, SendtoNews says half of its NFL digital ad inventory for the rest of this year is already sold out in Canada. 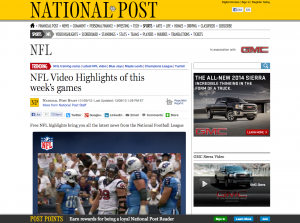 The Victoria, B.C.-headquartered company, which distributes and monetizes sports video highlights across a network of web publishers and the online properties of newspapers, acquired exclusive Canadian rights for all digital NFL highlights and interviews last fall. Recent football advertisers include Redtag.ca, Toyota, and Sunwing Vacations.

Super Bowl highlights alone brought in 7.6 million viewers, with 15-second pre-roll ads going for a premium US $50 CPM. That will be the cost for next year’s final game as well, for which SendtoNews is selling just 4 exclusive sponsorship packages. Regular NFL inventory SendtoNews provides is priced at $25 CPM. The NFL gets 20% of revenue from ad sales, publishers of the content get 40% and SendtoNews gets the other 40%.

SendtoNews does not produce any content; it just sells ads through an advertising network that’s a combination of programmatic and direct sales. The company also has offices in New York, San Francisco, Toronto, Vancouver and London, U.K.  it also provides highlights from NASCAR and PGA Tour, and last month signed a content syndication deal with Major League Baseball.