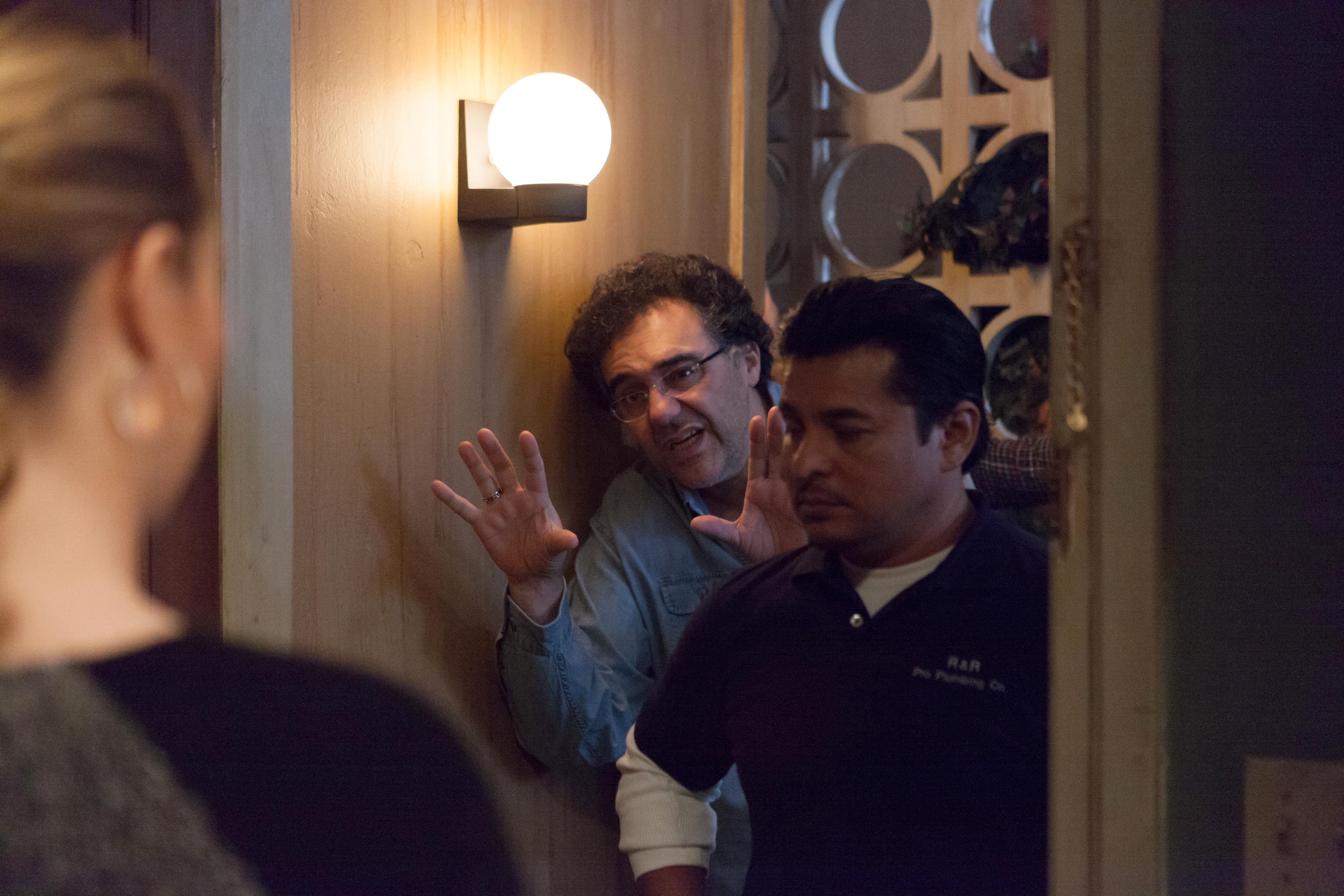 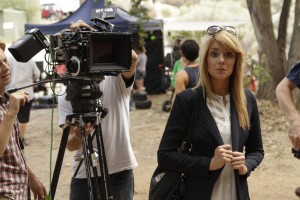 The movie Camp Takota was conceived as a digital-only release capitalizing on the popularity of its cast of YouTube stars, as well as its sibling directing team Chris and Nick Riedell, who are YouTube stars in their own right as The Brothers Riedell.

Given that 40% of YouTube’s global views are on mobile devices, one might have expected the filmmakers to visually tailor Camp Takota for that platform, but producer Michael Goldfine says that didn’t happen.

“I knew that many people were possibly going to be watching this on small screens,” Goldfine concedes. “But I didn’t want to change the storytelling by just going with close-ups and medium shots and not doing wide establishing shots and things we wanted to do creatively. There are so many new devices that people use to put it up on the television, I thought the story was best served by doing it in more of a traditional way.”

Digital content providers from YouTube to AwesomenessTV have OTT and/or smart TV apps, so vloggers and viral videos can be viewed on connected big-screen TVs alongside Netflix and the nightly news. At the same time, people getting more accustomed to watching big Hollywood movies on small screens. 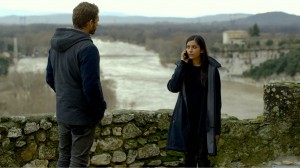 “When smart phones first came out, they were promoting the fact that you could watch movies like Spider-Man on your mobile phone,” recalls Jay Ferguson, creator/director of the interactive online series Guidestones. “I remember thinking, ‘Why would I watch a widescreen popcorn movie on something that’s the size of the palm of my hand?’ But, nowadays, I’m watching movies on my mobile phone more and more, and it doesn’t matter whether it’s a thriller, an action movie or a documentary. And I’m someone who cares dearly about the quality of the image.”

While the days when screen size was a concern for online content creators may have already come and gone, there are still aesthetically-relevant hot button technical issues with digital platforms, such as video frame rates.

“I’m continually saying to people, ‘Can you please tell me what’s more cinematic about 24 (fps) than 30?’ and nobody can.”

Narrative television shows and movies shot in high definition video are typically presented at 24 frames per second (fps), the film standard, instead of the 30 fps standard for video. The idea is that 24 fps gives the picture a more film-like look viewers will equate with higher quality programming, whereas 30 fps has a cheaper reality TV vibe. The irony is that, since it contains less visual information, 24 fps delivers a lower quality image than 30 fps.

But good luck making that point with film snobs.

“I’m continually saying to people, ‘Can you please tell me what’s more cinematic about 24 than 30?’ and nobody can,” says Ferguson, who shoots Guidestones at 30 fps. “And when I dig deeper, it seems to be about nostalgia, and this is probably from people who’ve never shot film before.”

But Ferguson  — who shot season 1 of Guidestones in 720p instead of 1080p because it was all his editing laptop could handle — allows that resolution “is not the be all and end all. It’s also the composition and the lighting and what you put in front of the camera.”

But that’s not to say the medium can’t strongly affect the message, visually and otherwise. One example is Vine. Shot almost exclusively on smart phones, with a length limit of 6 seconds, the platform has quickly formed its own unique aesthetic that favors the slapstick and the surreal. 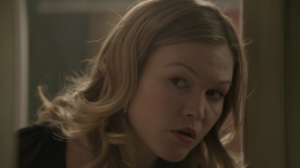 No matter what the platform, “there’s always a filter; a translation,” says Rodrigo Garcia (pictured at top), writer/director of the Hulu series Blue and co-founder of WIGS online network. “There’s a big argument on Instagram right now about using filters, and people are always saying, ‘This is with no filter.’ Even Instagram without a filter, there’s a filter there – the camera that you use, how you transferred that file, the fact that you posted it on Instagram instead of Facebook.”

The most significant filters for most digital-first projects is not the size of the screens they’re viewed on, but the low budgets and the small, guerrilla-style crews used to shoot them. But these limitations need not be artistically fatal, according to Garcia.

“An Iranian filmmaker under house arrest in Tehran did a film on his iPhone (Jafar Panahi’s This is Not a Film), and that was enough,” says Garcia, whose father was the acclaimed Colombian novelist Gabriel Garcia Marquez (One Hundred Years of Solitude). “As a filmmaker, you make the movie you need to make any way you need to make it. The bottom is line is, does it move you? I don’t give a rat’s ass what it’s shot on if it’s not moving me.”