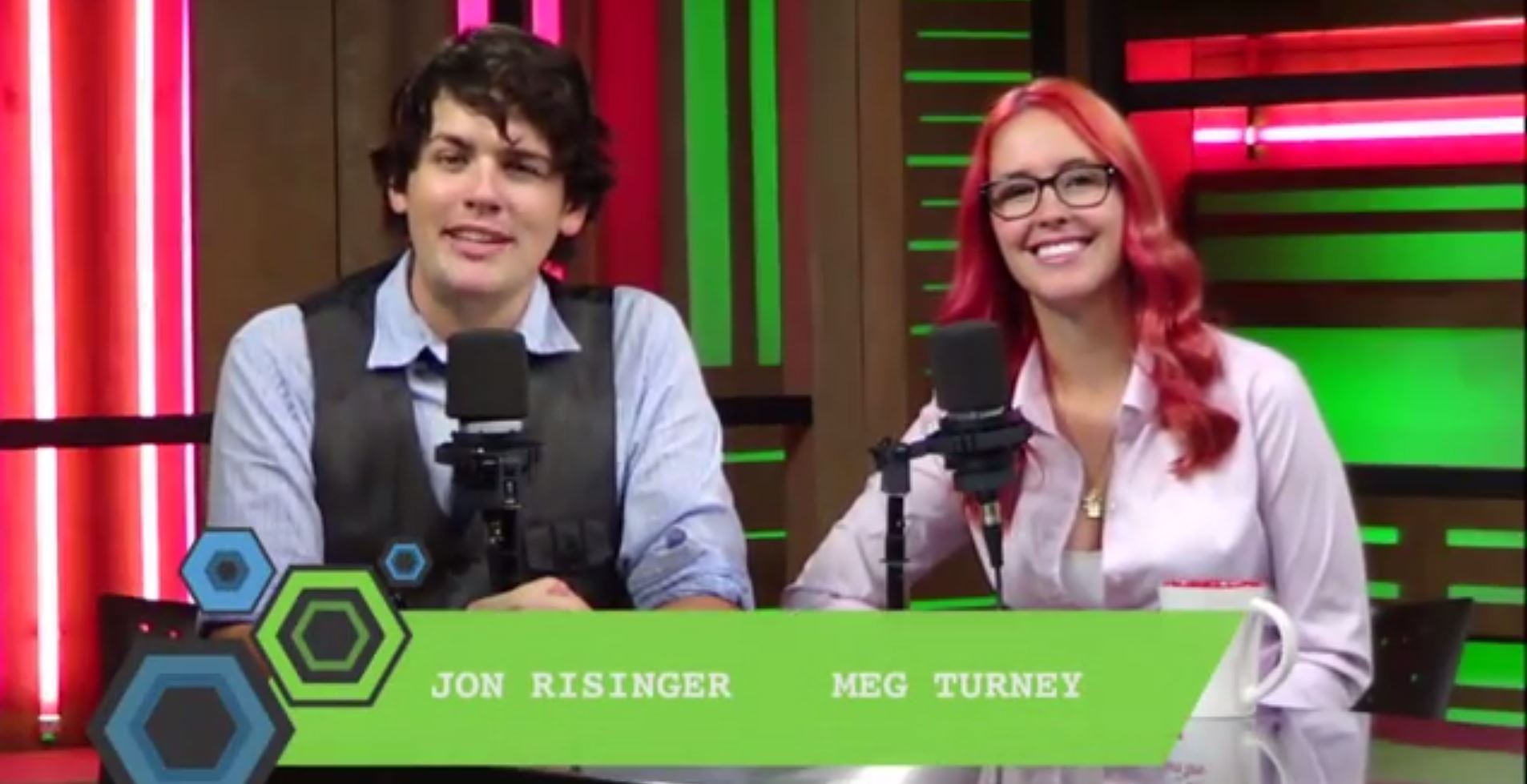 E-sports gets a weekly news show

Professional gamers get the SportsCenter treatment in Know It All: Leaderboard, courtesy of The Daily Dot and Rooster Teeth.

News website The Daily Dot has teamed with digital studio Rooster Teeth to launch the weekly e-sports show Know It All: Leaderboard, debuting Tuesday on the YouTube channel The Know and RoosterTeeth.com.

According to a recent report by Super Data Research and Newzoo, an analysis co for the gaming industry, in 2013 more than 70 million people watched at least one e-sports (a.k.a. competitive gaming) event, and upwards of $14 million was awarded to players.

“The games, the community, the broadcasts — they all exist almost exclusively online,” said Kevin Morris, e-sports editor for The Daily Dot, in a statement. “And yet despite millions of viewers and prize totals that rival traditional sports, mainstream media continues to ignore professional gaming. It’s past time to give e-sports the journalistic coverage it deserves.”

The Daily Dot is a news site covering the internet community, from the people to the memes. Rooster Teeth is the creator of such web series as Red vs. Blue, RWBY, The Gauntlet and Immersion, a show that tests video game concepts in the real world. It also runs the gaming website Achievement Hunter and produces the Rooster Teeth Podcast.