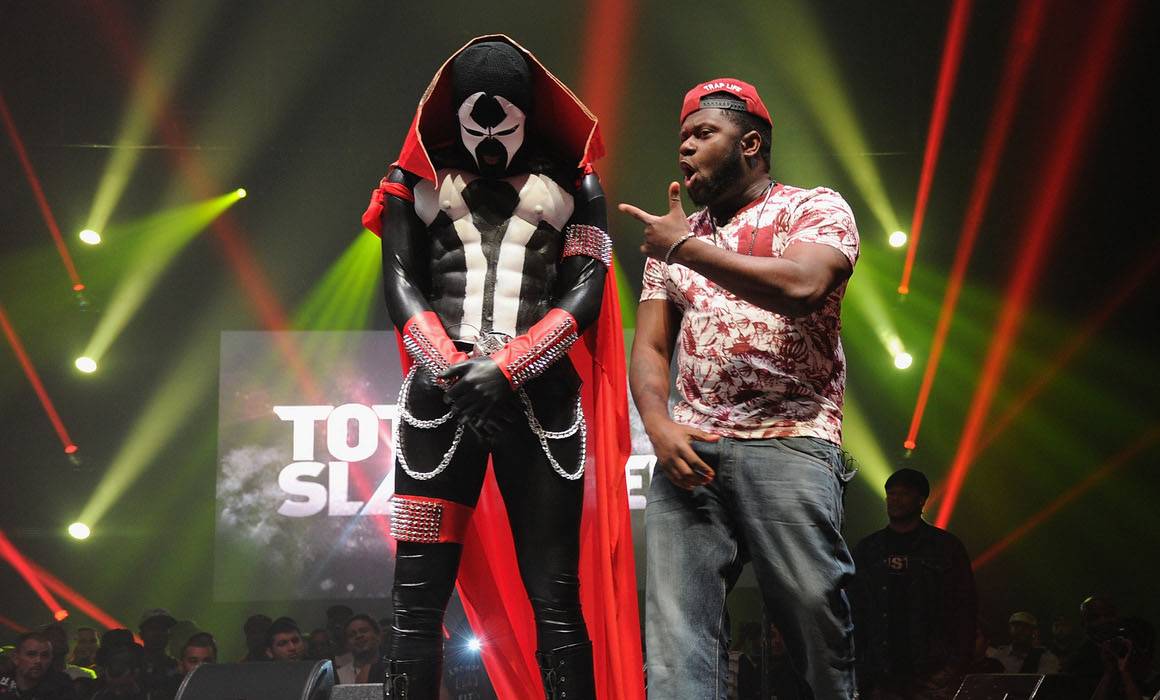 Last month's live pay-per-view event, co-produced by Eminem's Shady Films and Electus Digital, to be released via Vimeo On Demand.

Electus Digital announced on Monday that it will be releasing the rap battle Total Slaughter as an on-demand title at TotalSlaughter.tv.

Held at the Hammerstein Ballroom in New York City, Total Slaughter first aired as a live pay-per-view event last month. It was preceded by The Road to Total Slaughter, a competitive 4-part reality show that determined the undercard battlers, which aired on Fuse in June and July.

The embedded release on TotalSlaughter.tv is being presented via Vimeo On Demand, an open self-distribution platform that enables IP owners to choose price, viewing format (stream or download), and geographical availability, while retaining full ownership of their work.

The VOD release will be the first time the main event will be available to audiences worldwide. It will be offered as a standalone rental/purchase or as a bundle with an uncensored version of The Road to Total Slaughter.