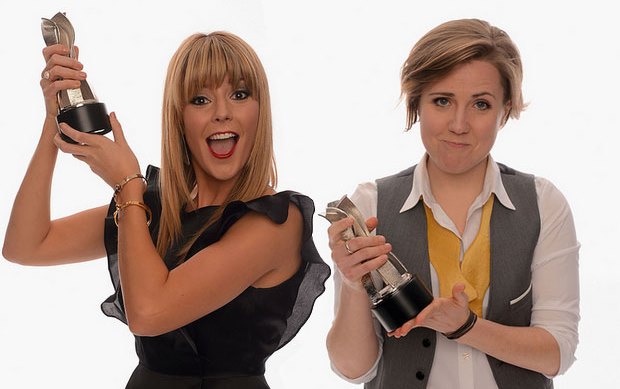 Does a “Streamys bump” exist for nominees?

Digital entertainment may have been shut out at Monday night’s Emmy Awards, but producers of some of the best content on the web will soon get their recognition at the annual Streamy Awards, held in early September.

However, here’s some food for thought — do web awards shows really have the same impact on nominees that traditional awards shows do? Every winter, for example, media reporters check box office figures to see if Academy Awards buzz gives nominees the “Oscar bump.” And while it’s not as easy to draw a direct correlation between ratings and Emmy nods, most of the shows recognized tend to have a long run on television.

StreamDaily and Tubular Labs teamed up to see if the Streamys, which organizers say attracted over 7 million live and VOD views last year, would have an impact on nominees’ popularity or engagement rates. Using Tubular Labs’ intel, we checked how many views and engagements (defined as likes and comments) each nominee had on their YouTube channel for the week starting Aug. 18, when nominations were announced, to this past Monday Aug. 25.

Growth rate is defined as the increase in views last week over total views prior. It’s important to note that correlation doesn’t necessarily mean causation — there could be many reasons for the growth rates, or lack thereof, such as how many new videos were posted that week. However, the data provides an interesting look at the diversity among the nominees and the incredibly high number of views and engagements each receive in a given week.

Check out the stats in our photo gallery below for 5 categories: first person, reality, comedy, music and drama.

Streamy Awards nominees and winners are determined by the Streamys Blue Ribbon Panel, which is said to be made up of more than 150 creators, executives, and other online video experts. The Sept. 7 show will be hosted by Grace Helbig and Hannah Hart (pictured).