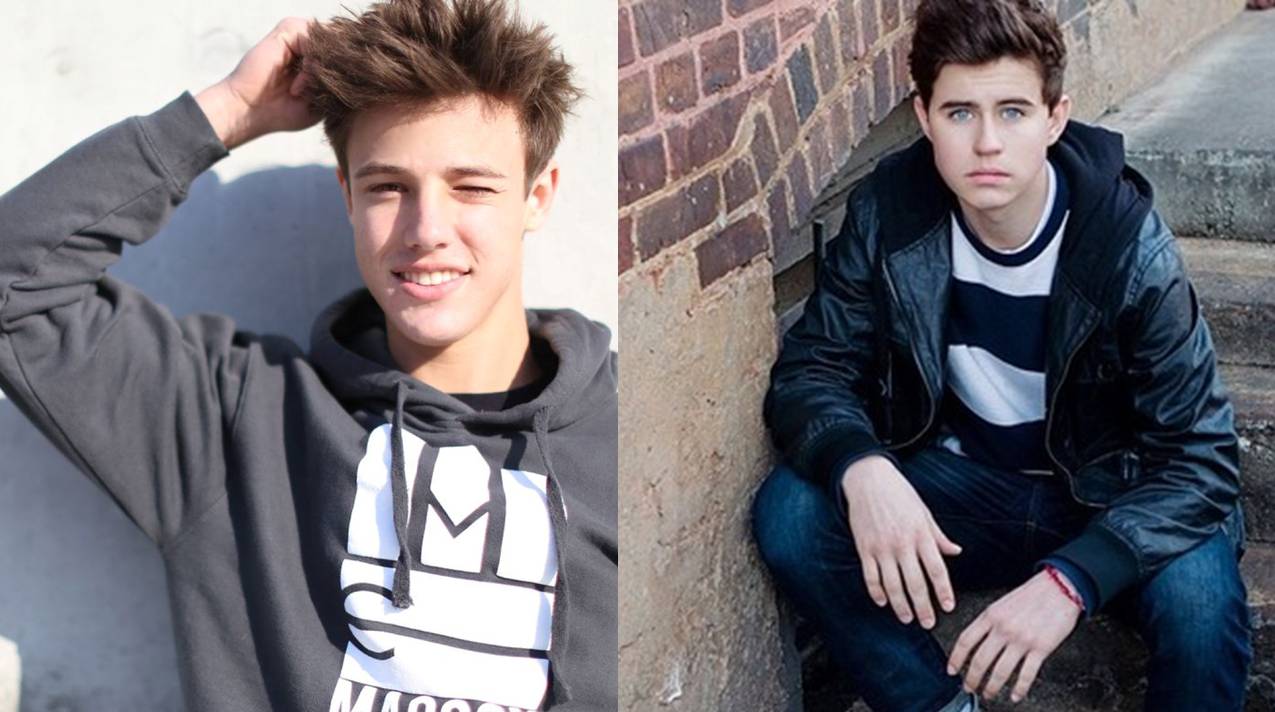 The channels will feature live and pre-recorded skits, as well as live chats, interviews and event coverage. There will be both free ad-supported and subscription content.

Until now, Gander.tv has had a narrow demographic reach on the East Coast, carrying free ad-supported live streams and pay-per-views of live performances and archived concerts from New York City venues such as The Cutting Room, the Village Underground and Webster Hall.

“This is an amazing opportunity for Gander.tv, as these broadcasts will bring a highly desirable demographic,” says Chris Carey, CEO and co-founder of Gander.tv’s parent company Eyes on the Go, in a statement. “The combination of building a strong subscriber base, plus attracting well-priced ads make this a huge win for us.”

Nash and Grier will each have their own regularly scheduled programs on their Gander.tv, and occasionally appear together. The shows will kick off on Aug. 27 with the first appearance by Grier.