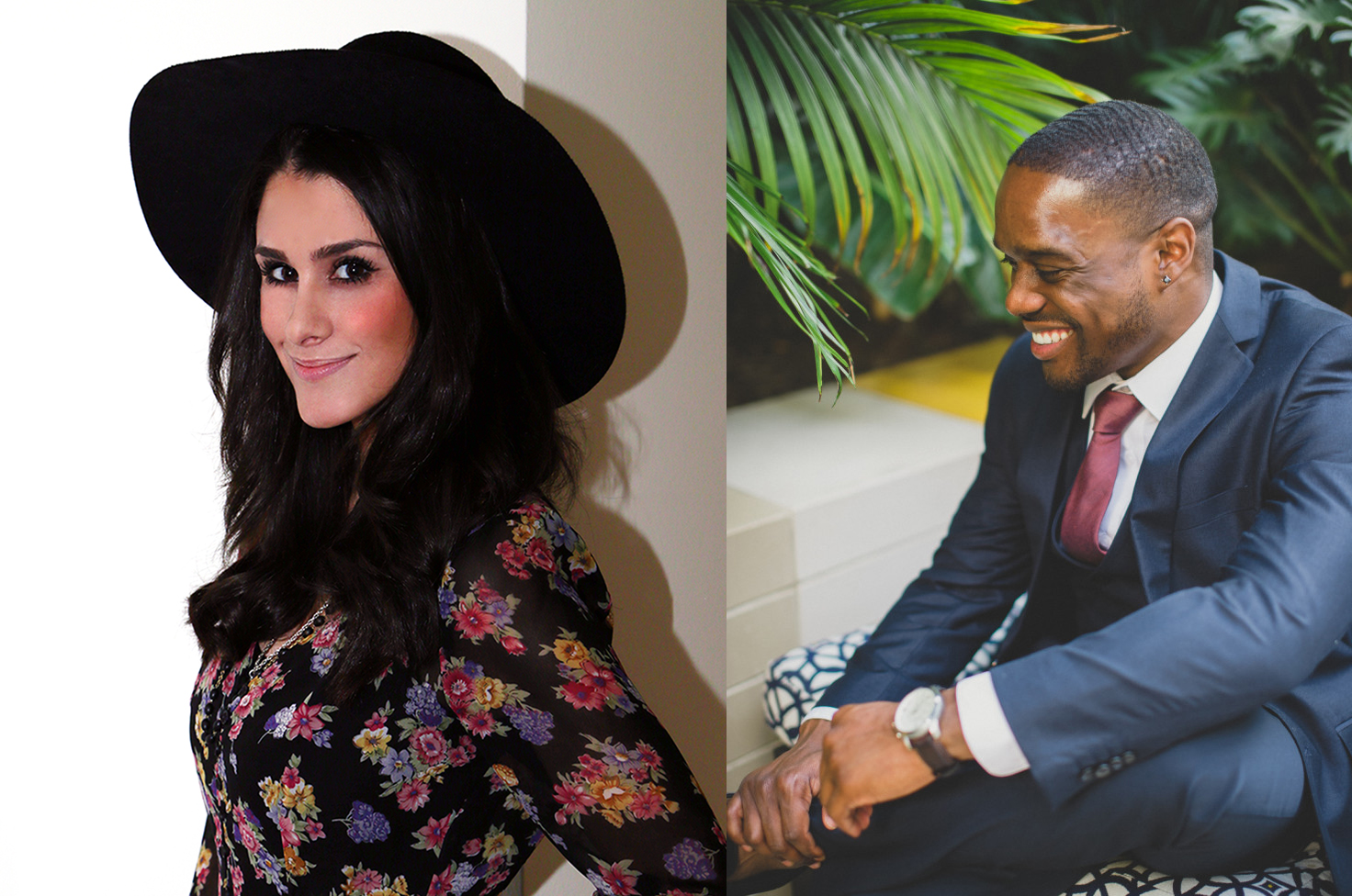 Vine as a quasi-candid camera

Vine now allows imported video, but creators Brittany Furlan and Greg Davis Jr. wonder if that means the service is losing some of its edge.

Changes to the Vine app announced last week have some creators wondering if the platform will start to lose some of its edge.

“I think now that there is the ability to directly upload, brands may expect more of us.” – Brittany Furlan.

The Twitter-owned service has introduced new editing features as well as the ability to import previously recorded or downloaded videos. But most top Viners had already hacked the system to be able to do this through third-party applications that were cropping up and shutting down. Some creators say they were hesitant to adopt the practice, but felt they had to in order to keep up.

“It got more competitive when people saw people editing and doing slow motion. Nobody wanted to fall behind,” says Greg Davis Jr.., (known as Klarity on Vine with 1.9 million followers).

Davis (pictured right), an actor, comedian and producer, has been on the platform since June of last year. He uploaded his first edited Vine in November. He doesn’t think the changes will have a big influence on his creative process, which he describes in 3 ways: spur-of-the-moment recording; planning a sketch ahead of time; or meeting up with other people with the intention to improvise a clip.

One of his occasional collaborators and co-star on SHFTY is comedian Brittany Furlan (pictured left) who describes herself as a Vine “dinosaur” because she’s been on the platform since its inception. Furlan, one of the Top 3 creators on the 6-second platform with 7.1 million followers, also doesn’t think the video-import capability will cause big changes to her content.

And even though she, too, has been editing some of her vines for months, she would have rather seen the process be banished.

“I wish the creators of Vine would have enforced the simplistic form of the original platform and deleted any uploaded videos to keep the raw nature of the platform that attracted so many to begin with,” Furlan says. “I fear now that Vine will just become a 6-second YouTube.”

When Vine first launched in January 2013, users had to record entirely within the app through a stop-and-go touchscreen. This standardized the shooting options but still allowed for creativity and variety among the user who committed to making a video that stood out.

That “original spirit” of Vine is part of what made it cool, agrees Davis.

“If you saw somebody make a perfect loop, you appreciated that video and that person’s attempt at that loop much more because you knew that it wasn’t edited. You knew they probably did it like, 27 times to get it perfect,” he tells StreamDaily.

But Viners recognize that the service has to progress, and is not likely to revert to its original form. 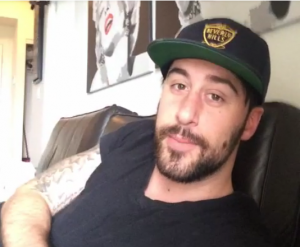 Jon Paul Piques (1.4 million followers, and one of the most popular Canadian viners) was also already editing his clips through iMovie on the iPhone and importing them through third-party apps.

“Vine is always evolving. Comedy that worked a year ago might not do as well now, as there is a younger audience on the app. You have to find a balance of doing what you find funny and at the same time capturing what the audience might find funny. I think that’s the most difficult aspect about being a Viner,” he says.

Piques thinks the upload option will lead to better business opportunities for those on Vine who have always used just the traditional method to record their videos. “They can now pretty much film on a professional camera and edit on a PC and then upload to vine. The possibilities for advertising are endless,” he says.

“I think now that there is the ability to directly upload, brands may expect more of us. But I’m being very selective as to what brands I work with. I’m not going to over-brand my channel. I will do like 1 or 2 branded vines a month, at the most,” she tells StreamDaily via email.

Popular Viners already have no trouble attracting brands. Case in point: during our phone interview, Davis gets a text with an offer to do a brand deal with EA Sports. He has previously done deals with Coca Cola, Boost Mobile, and Charmin.

He’s represented by Artist & Brand Management and Big Frame, and says his market rate is $1,000 per 100,000 followers per Vine. “They work diligently to get that or close to that,” he says, adding that deal models vary depending on whether it’s a short- or long-term agreement. While those management teams take a commission, Davis also works with a New York-based agency called Niche which works with brands to brings the deals directly to the comedian.

“Being able to upload to the camera roll changes nothing. I will still be as creative as I want it to be for a Coca Cola, or a Charmin, or whatever,” he says. “I don’t think it makes it more attractive or less attractive (to brands).”

He worries, however, that the platform will be flooded with imported videos that are of poor quality, shot on shoddy cameras with distorted sound or images.

As veteran viners who are seeing their entertainment careers take off, both Davis and Furlan seem protective of the service’s initial, disruptive qualities. However, they are also embracing new opportunities to apply their comedic skill and talent.

Furlan, who recently signed a multi-platform content deal with Endemol USA, is wondering if it’s time to move on.

“The fact that I have lasted this long is amazing. So many people that I started with have fallen off. It’s sad. People get sick of seeing the same faces over and over again. Honestly, I am going to just keep doing what I think is funny but I think I’m going to start vining less. The cruelty and bullying has gotten out of control on there; it makes me miss when I used to be able to just have fun on my vine without being ostracized. People forget that this is an app, where users sign up to have fun, not to be critiqued,” she says.