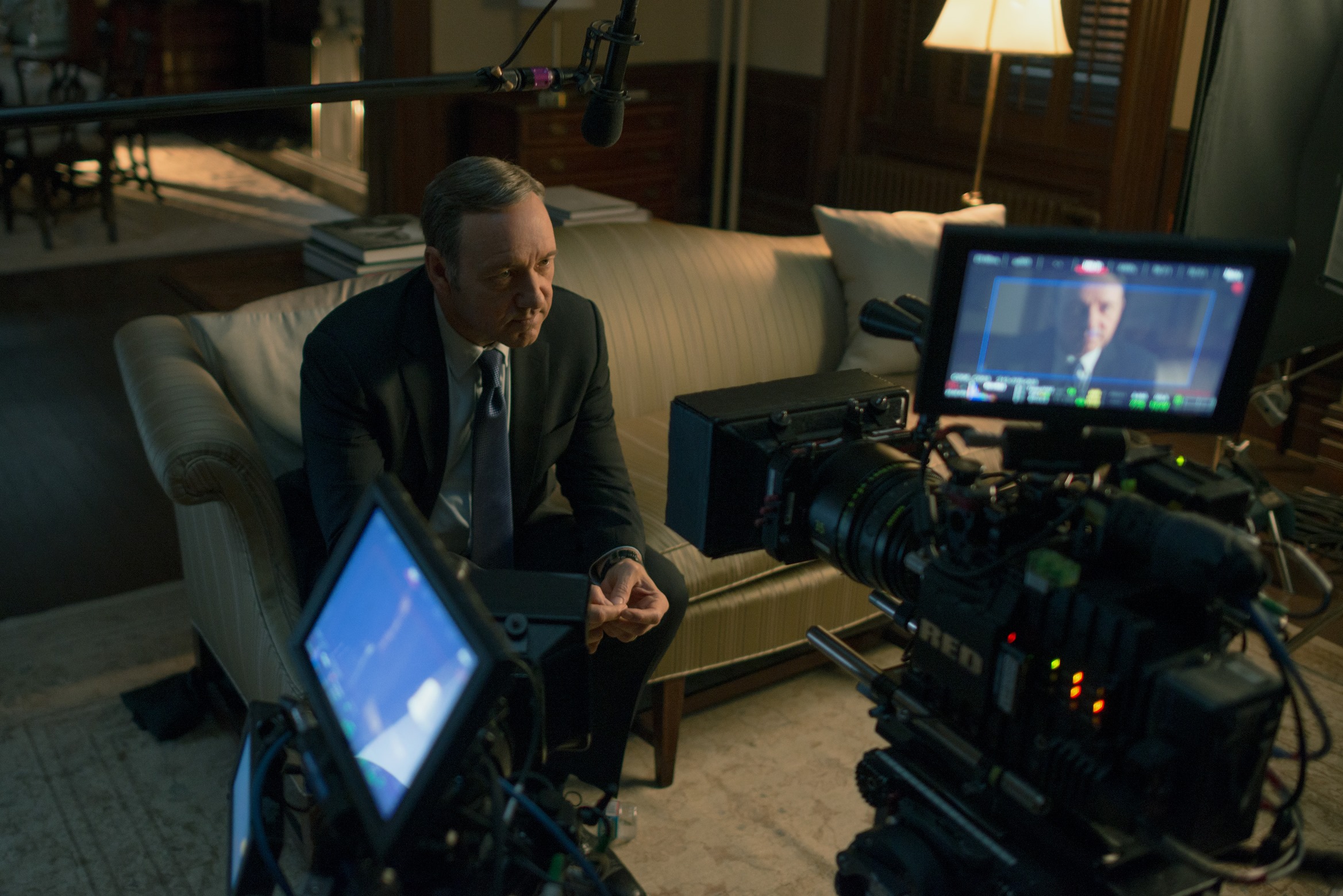 Quiet night for Netflix at Emmys

It was an honor just to be nominated? Despite 31 nods, Netflix leaves awards show with only 1 major win.

Netflix came into The 66th Primetime Emmy Awards like a lion on Monday night, and came out a lamb, with only 7 wins from its 31 nominations, none of which were presented on the telecast.

The streaming service earned all of its statuettes at the Creative Arts Emmys ceremonies held earlier this month. The most notable was Uzo Aduba’s guest actress in a comedy series win for her performance as Suzanne “Crazy Eyes” Warren (pictured bottom right) in Orange is the New Black. Co-stars Laverne Cox and Natasha Lyonne were also nominated. OITNB, which had 12 nominations, also won for outstanding casting and single-camera picture editing in the comedy categories. 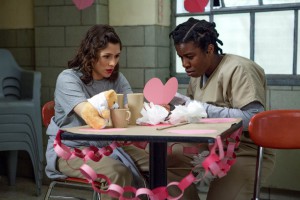 House of Cards had 13 nominations and just one win, for sound mixing in a comedy or drama series (one hour). On Monday night, stars Kevin Spacey and Robin Wright lost to Bryan Cranston (Breaking Bad) and Julianna Margulies (The Good Wife) for lead actor and lead actress in a drama series, respectively, while the show lost the outstanding drama series award to Breaking Bad.

The documentary The Square tied OITNB as Netflix’s biggest winner, earning 3 awards, all presented at the Creative Arts ceremonies.