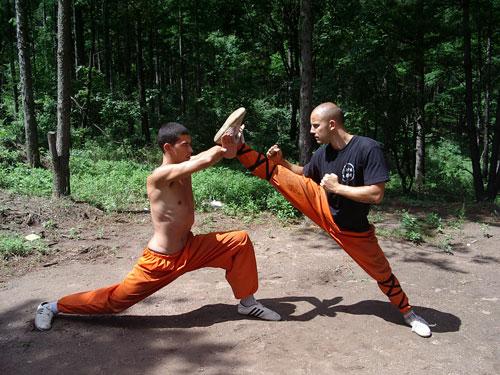 The channel will launch next month with catalog titles upgraded to HD and with plans for original content.

Iron Dragon Productions and NanoTech Entertainment announced on Friday that they have partnered to create the martial arts VOD channel Iron Dragon TV. Launching next month, it will feature such chop-socky classics as the Ip Man series, The King of Fighters, Shaolin and 1911, starring Jackie Chan.

The monetization model for the titles will be either pay-per-view or free and ad-supported, depending on the IP owner’s preference. Iron Dragon is in discussions with advertisers and brands interested in reaching martial arts’ core demographic, which is young and male.

The channel will be available on a wide variety of devices, including Rokus, smart TVs, smart phones, tablets, desktops and laptops.

Based in Austin, Texas, Iron Dragon was founded by martial arts expert Janell Smith. Until now, its primary business has been martial arts exhibition and training videos. Its reality series The Next Dragon won the reality television category at the Producers Guild of America’s ProShow competition in 2013, earning the company a development deal with Ryan Seacrest Productions.

The Iron Dragon TV channel takes advantage of the relationships the company has developed with action and martial arts producers and content owners around the globe, including the family of the genre’s all-time biggest star, the late Bruce Lee. The company plans to produce original content for the channel, but during its first few years, it will focus on mining its pool of content from these sources.

Iron Dragon is paying for HD upgrades of many of the titles, some of which will have an exclusive first window on the channel, then be licensed to other OTT platforms around the world.

Based in San Jose, Calif., NanoTech is an entertainment technology company focusing on 3D, gaming, VOD, mobile apps and manufacturing.