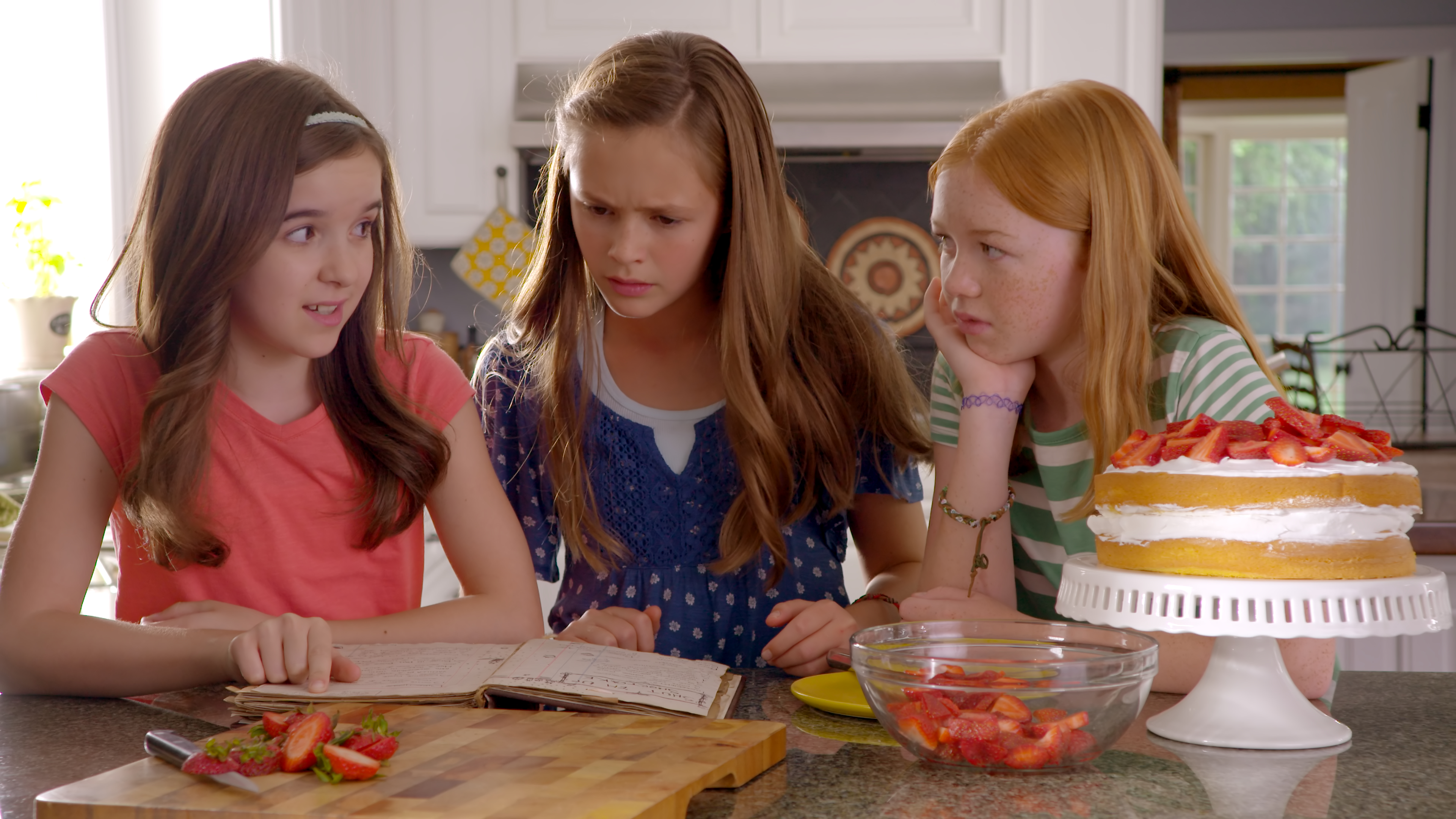 Ireland's Brown Bag Films and Zodiak Kids' The Foundation among producers to get the greenlight in a new round of pilot projects.

Investing in kids content is becoming the new normal for streaming giants like Amazon and Netflix. Just a few months after debuting its first 3 original kids series, Amazon Studios is pushing further into the Kids SVOD land. Today, the studio greenlit 5 new kids series pilots from creators such as Jennifer Hamburg (Daniel Tiger’s Neighborhood) and May Chan (Phineas and Ferb).

The pilots include the animated preschool series The Stinky & Dirty Show, based on the I Stink! book series from Jim and Kate McMullan. Written by Guy Toubes (The Adventures of Chuck & Friends, Littlest Pet Shop) and animated by Brown Bag Films, the show follows best pals Stinky the garbage truck and Dirty the backhoe loader.

The other preschool pilot is Buddy: Tech Detective from Jennifer Hamburg (Daniel Tiger’s Neighborhood, Super Why!, Henry Hugglemonster) and U.K.-based studios The Foundation and Jellyfish Animation. The animated whodunit features super-sleuth Buddy, who uses interactive technology to solve the case.

Along with the preschool pilots, Amazon has 3 lined up for kids ages 6 to 11. Niko and the Sword of Light is based on the motion graphic comic by Imaginism Studios and Studio NX. It’s written by Rob Hoegee (League of Super Evil, Teen Titans) and animated by L.A.-based Titmouse, the studio behind Turbo FAST. The series is about Niko, a 10-year-old boy who goes on an epic quest to bring light back to his land.

Table 58 is from Phineas and Ferb writer May Chan. The single-cam live-action pilot is directed by Gil Junger (10 Things I Hate About You), and follows a group of misfits as they navigate the dynamics of the middle school cafeteria.

And finally, Just Add Magic (pictured), a series based on the book by Cindy Callaghan and adapted by Joanna Lewis & Kristine Songco (Sullivan & Son, Fairly Odd Parents, My Little Pony) and Nancy Cohen (Sabrina). The single-cam live-action pilot is directed by Joe Nussbaum (Awkward), and follows a trio of girls who discover magic.

The five pilots, along with an updated version of the previously announced pilot Sara Solves It, will debut in early 2015 on Amazon Instant Video. Viewers will be invited to provide feedback on the shows they want to see turned into full series, which will then become available on Prime.

In addition to the pilots, Amazon Studios announced that additional episodes of its first three kids series will be released this fall on Prime Instant Video in the US. Tumble Leaf eps will launch on September 5, Creative Galaxy on October 3 and Annedroids on October 30.