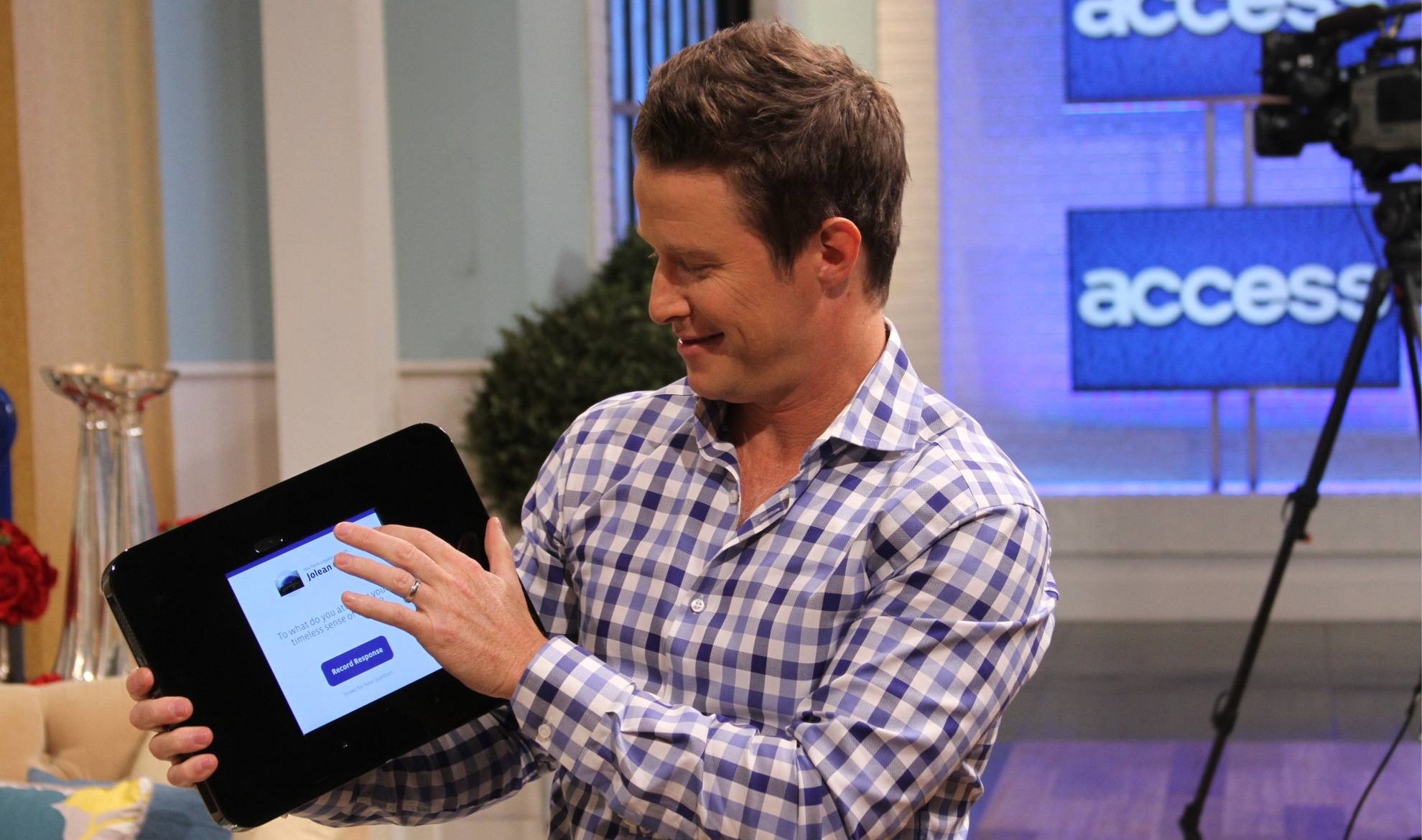 From a streaming zip line camera on the red carpet to behind-the-scenes Vines, the awards will boast a wealth of second-screen video content.

NBC and the Television Academy are going the extra mile to ensure that The 66th Emmy Awards on Monday are the most social kudofest to date, both before and during the show.

In addition to the now de rigeur live tweeting, provided by Twitter’s official correspondent Retta (Parks and Recreation), the Emmy’s social presence will feature a wealth of original video content streaming on a multitude of platforms, Facebook to Vine:

The heart of the live streaming action will be the second screen experience Emmys Backstage LIVE!, available for free on Emmys.com, NBC.com and Yahoo.com. Its coverage will draw on more than 15 cameras positioned in various locations backstage. This year, for the first time, there will also be a Spanish-translated version.