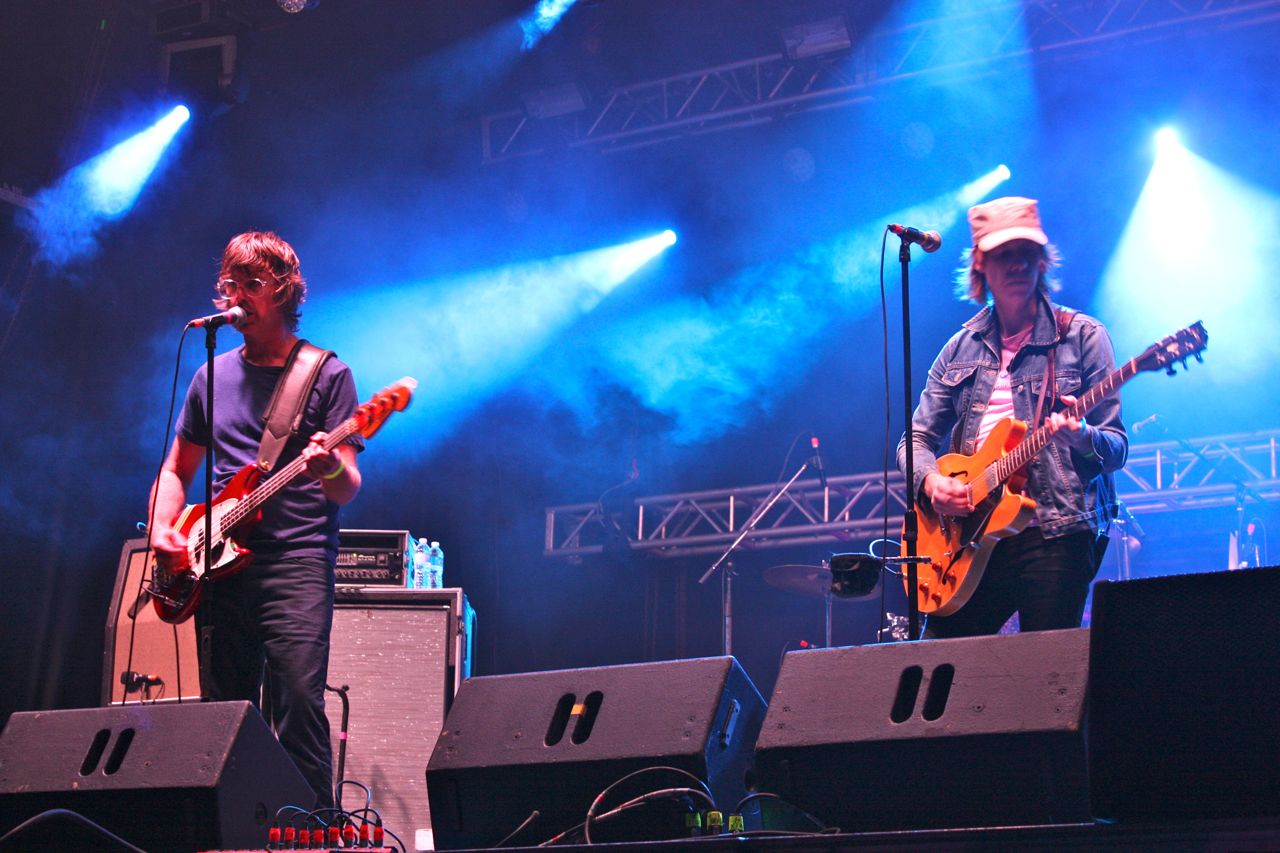 Is the next wave of Canuck musical talent on YouTube?

CBC Music is looking to expand its audience and reach a younger demographic with a new contest taking it cross-country to campuses across Canada in search of the best up-and-coming artist. The pubcaster is using YouTube to both reach out to them and as an incentive to enter, offering a deal with an MCN as a prize.

Offering a YouTube management contract as opposed to a traditional record deal is following the trend of the platform becoming an increasingly legitimate path to success for musicians, Steinmetz says.

Rock Your Campus is an online fan-voting contest open to musical acts with at least one member registered in a Canadian post-secondary school. The winning band or artist will receive $10,000, a concert on their home campus and a one-year contract with Blue Ant Media to have AUX manage their YouTube channel, which will include helping the winner monetize their videos and connecting them with other YouTube musicians through Blue Ant’s multi-channel network. The winner will also be able to record a song live in AUX’s Toronto production studio, with the video to be posted on the channel.

Despite being a digital platform that would seem to have more appeal to college-age listeners, Mark Steinmetz, director of music programming at CBC says that CBC Music’s audience actually tends to skew older. While CBC Radio 3 programming as a whole has a younger audience, there are also many listeners that have been with the station since its launch in 2000, and CBC Music’s multi-genre approach draws many older listeners looking for jazz, classical and soul music.

“This is hopefully also going to be a way to engage younger people in music and bring them to the platforms we offer,” Steinmetz says.

The contest will be promoted on all of CBC’s platforms, but a significant amount is going to be done through online videos that will be posted on CBC’s own video platform as well as CBC Music’s YouTube channel, which will be relaunching on Sept. 5.

CBC Music has brought back Andrew Gunadie – known on YouTube as web personality and musician Gunnarolla – to host weekly episodes of the Rock Your Campus Recap after he did similar videos for this year’s Searchlight contest. Steinmetz says that, in addition to being able to share the contest with Gunnarolla’s online audience, Gunadie will be connecting the contest to other YouTube personalities and their audiences as well.

Steinmetz says that offering a YouTube management contract as opposed to a traditional record deal follows the trend of the platform becoming an increasingly legitimate path to success for musicians. Juno-nominated band Walk Off The Earth got its first exposure through its songs on YouTube. Multi-channel network Maker Studios launched a dedicated vertical for its musician producers and just signed pop star Lindsey Stirling after her contract with Fullscreen expired.

“That’s the way younger people are finding a way to success, through their YouTube channel,” Steinmetz says. “It’s no secret that it’s harder to get a record deal these days.”

TD, the lead sponsor for the contest, will have branding on all of the contest’s promotional images and videos, as well as posters, coasters and coat hangers promoting the contest on campuses. Starcom handled the media buy on the campaign as an extension of TD’s earlier partnership with CBC Music, and was the driving force behind bringing Blue Ant in. Jordan Bortolotti, director of digital solutions at Blue Ant Media, says TD was also very keen on facilitating the work of the creators that are involved with the contest.

“From day one, all parties were aligned on the power of YouTube creators and not tampering with their individual brands,” he says. “TD was adamant on us empowering the YouTubers to spread the word, not prescribing dialogue.”

Musicians can submit their song from now until Sept. 14. Fan voting will take place online until Oct. 16, after which Radio 2 host Talia Schlanger, producer Cirkut and Max Kerman of The Arkells will come in as judges to help the voting until Oct. 23. The winner will be chosen by the judges and fans, and announced Oct. 27.

Image: Veteran Canadian rockers Sloan at a recent show. They don’t have anything to with this contest, but the editor of this publication enjoys their music.