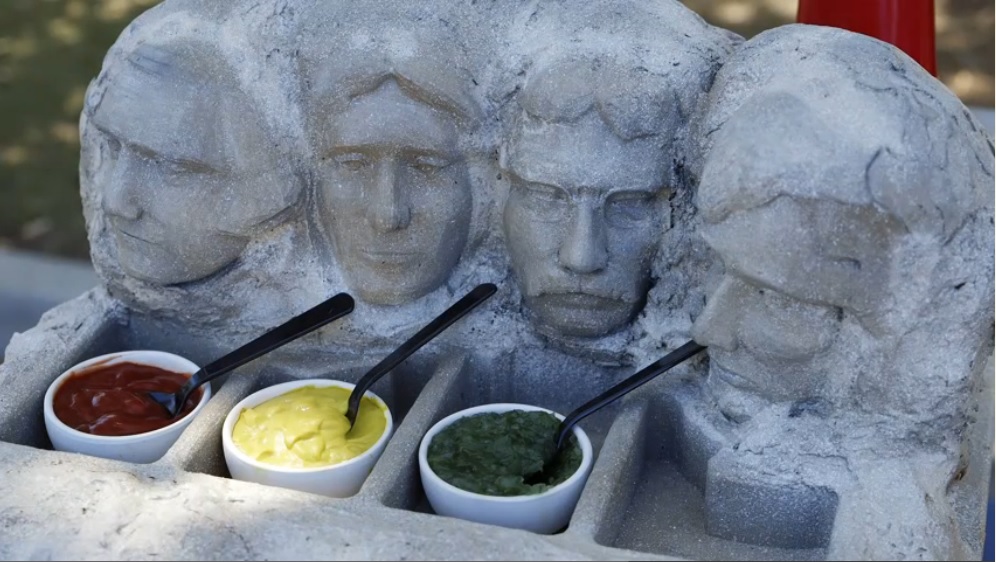 Viewers can salivate over the souped-up grill, the making-of which is described in a 3-part video series streaming on Discovery-owned Destination America. Produced by Discovery Digital Studios, the show is a branded entertainment play, sponsored by Ball Park hot dogs, which are featured prominently throughout clips.

Patrick Norton of Tekzilla, a show on Discovery’s VOD platform Revision3, hosts America’s Finest Grill. Media agency BPN was involved in arranging the advertising deal. TechShop, an American chain that provides a variety of tools and workshops, is a partner and not a sponsor on the series.