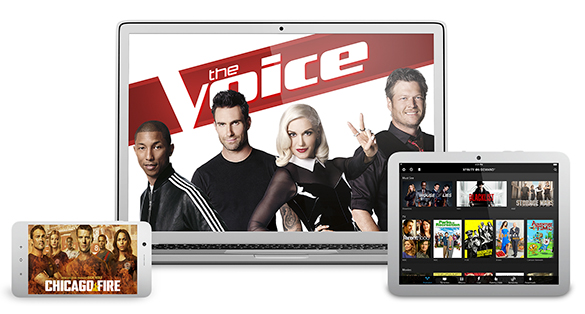 Comcast wants college students to get hooked on TV

Xfinity On Campus takes direct aim at the cord-cutting generation by including the service with room and board at select U.S. schools.

Comcast is going after cord-cutting millennials with its new Xfinity On Campus service, announced on Thursday, which will enable students to watch live TV and On Demand content on a variety of devices, including, computers, tablets and smartphones, while on campus.

It will be included with room and board for students living in on-campus housing at select universities in the U.S. this fall.

According to the Deloitte’s Digital Democracy Study, released earlier this year, “trailing millennials” (ages 14 to 24) spend 48% of their TV time on computers and portable devices.

“With this younger generation, more and more viewing is happening away from the traditional TV set and we have evolved our products and services to better engage them,” said Marcien Jenckes, EVP of consumer services for Comcast Cable, in a statement.

The Xfinity On Campus package includes approximately 80 cable channels including the major broadcast networks and basic cable outlets such as AMC, Bravo, Comedy Central, ESPN, FX and MTV. Students can also access current TV shows and movies via Xfinity On Demand. Off campus, students can use their university credentials to watch online programming included in their subscription via TV Everywhere websites and apps such as WatchESPN and FXNOW.

Xfinity On Campus customers can add premium channels, including HBO, Showtime, STARZ, as well as the Sports Entertainment Package, which includes channels such as ESPN Goal Line. Soon, they will be able to upgrade to a cloud-based DVR service, enabling them to record and stream programs to their devices, as well as download them to the device to so that they can be watched anywhere.