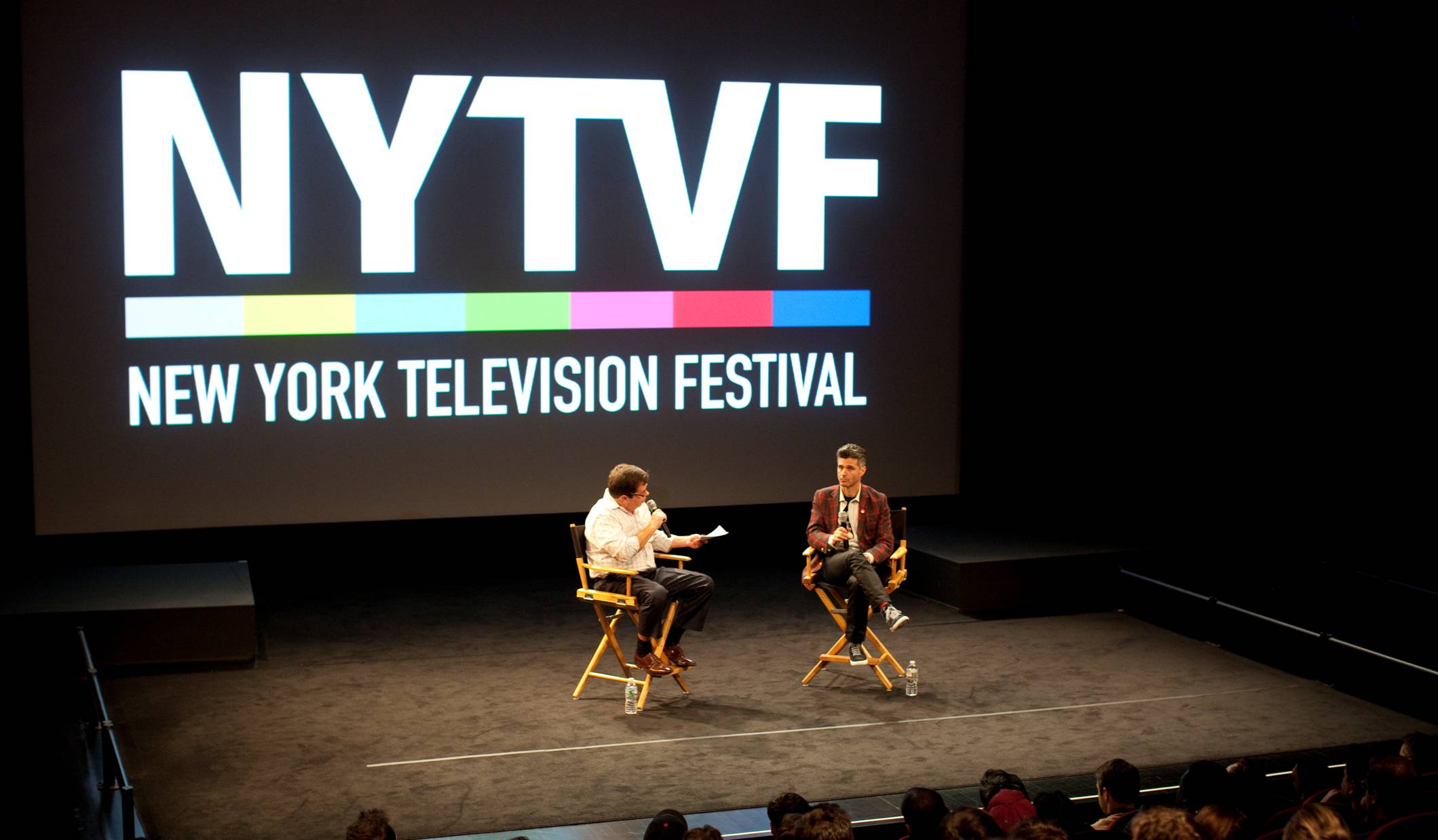 The multimedia distributor and MCN will produce a 6-episode show selected from the "official artist" entrants at New York Television Festival.

The New York Television Festival (NYTVF) is partnering with independent film, TV and music distribution company The Orchard to award a guaranteed 6-episode digital series order from this year’s fest, being held Oct. 20 to 25.

The winner, selected from the festival’s  “official artists,” will produce their series in partnership with The Orchard and NYTVF. The festival defines an official artist as someone who is a finalist or a semi-finalist in any of its sponsored initiatives (including the fourth annual A&E Unscripted Development Pipeline), or as a person who creates a top selection in its Independent Pilot Competition. The resulting series will stream on The Orchard’s multi-channel network. 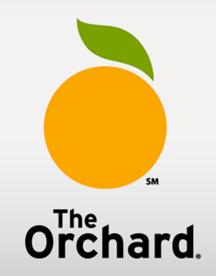 It will be the first time The Orchard is funding and producing its own original episodic series for distribution. The company, which operates in 25 global markets, has been rapidly expanding its acquisition efforts in recent months, snapping up the distribution rights to a handful of high-profile documentaries, including Community creator Dan Harmon’s HarmonTown, as well as Rich Hill and Point and Shoot, which won top doc grand jury prizes at the Sundance and Tribeca film festivals, respectively. In May, it entered into a partnership with Red Bull Media House to take the latter’s catalogue of sports films to digital and cable platforms worldwide, including iTunes and Comcast.

This Orchard partnership brings the total number of deals offered through the NYTVF in 2014 to 28. It’s the second guaranteed series it is offering this year, the first being the Travel Channel/ulive digital series award announced in May. Other previously-announced 2014 NYTVF development partners include A&E, Channel 4, Comedy Central, FremantleMedia North America, Fox, FYI, History, Investigation Discovery,  Lifetime, Lionsgate/Sea to Sky, National Geographic Channels, SundanceTV, truTV and WE tv, each of which has committed to offer at least one development opportunity to an independent artist this year.