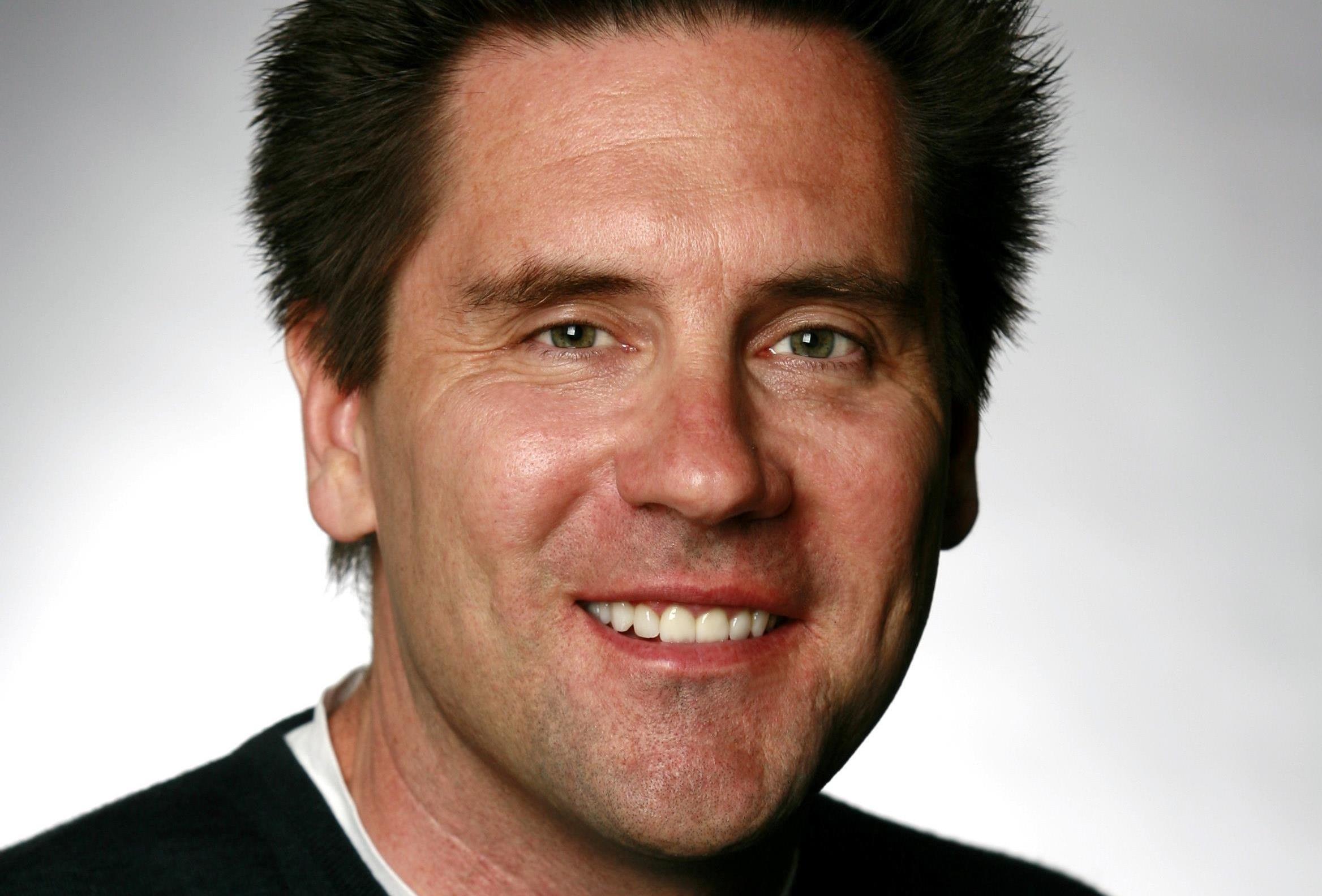 Tom Lesinski launches a new prodco that will take over the programming slate he developed at the old gig including Crackle's Dead Rising.

The veteran entertainment exec has left his post with the Burbank, Calif.-based prodco to launch his own shingle called Energi Entertainment, which will continue the development slate Lesinski put together at Legendary. He has not cut ties with his former employer though — Energi has signed a first-look development and production deal with Legendary Television and Digital Media.

Lesinski also retains control of the slate he helped put together at Legendary’s digital unit, including Crackle’s zombie movie Dead Rising; a pilot script called Kelly and Molly; Life Behind Bars from Alexandra Milchan (The Wolf of Wall Street); and a reboot of Sid and Marty Krofft’s ’70s sci-fi series Electra Woman and Dyna Girl.

“For the past 10 years, I’ve had a front row seat to the dynamic and ever-expanding marketplace for original digital entertainment,” said Lesinski, in a statement. “I am thrilled to pursue my goal of creating the leading production company in the digital space.”

Energi will develop, fund and produce content for web and TV, working with Hollywood writers, directors and actors as well as rising digital personalities, the company announced Wednesday.

Lesinski founded Paramount Digital Entertainment where he was responsible for monetizing content made for next-gen platforms. There, he also built the original programming unit that made Yahoo’s Burning Love, Jackass 2.5  and Jackass 3.5.